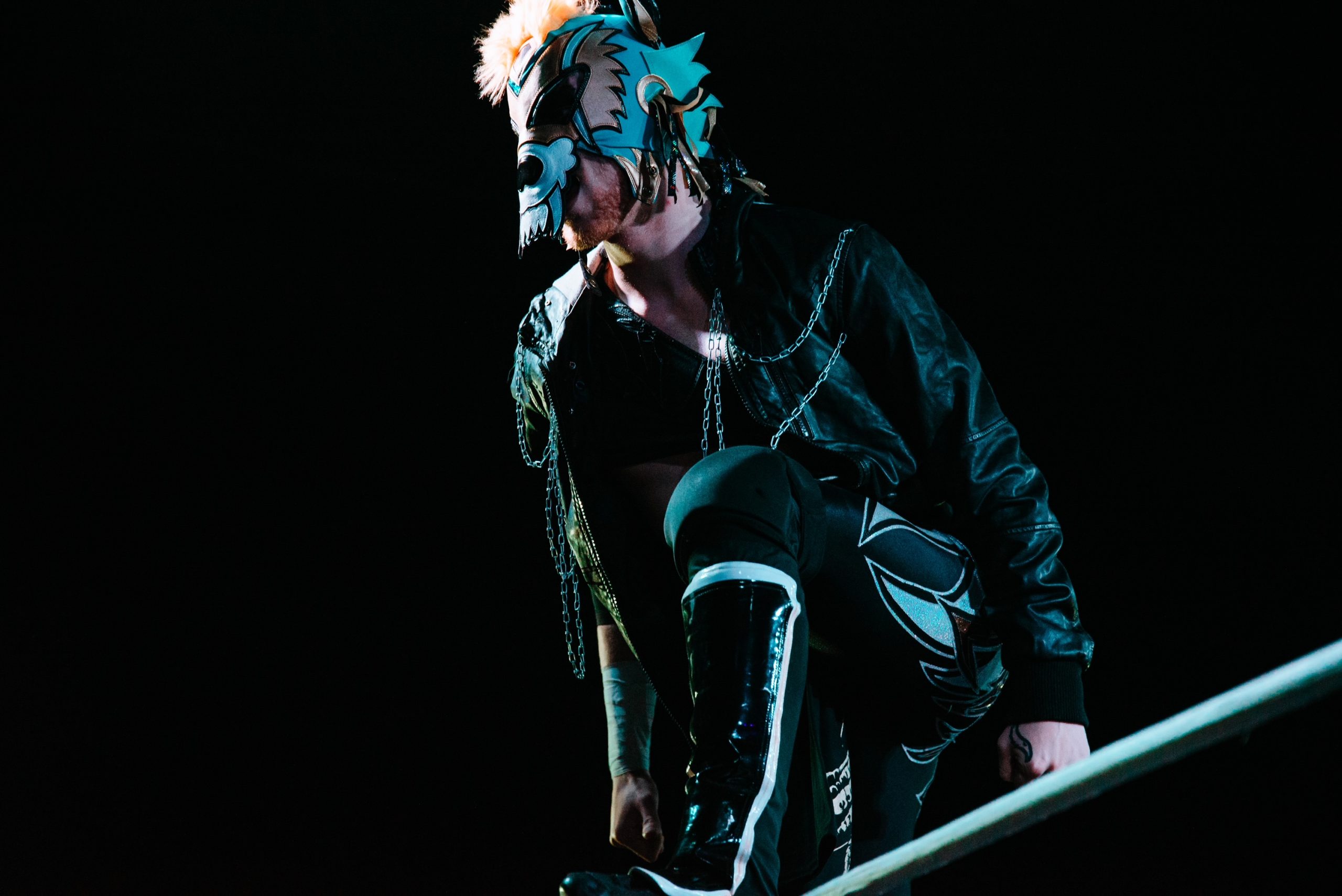 Kid Lykos and Malik are the latest names to be added to the Super Strong Style 16 Tournament.

The 16-man single-elimination tournament takes place over the course of three days, in the Electric Ballroom in Camden, London, on 3rd, 4th and 5th June.

Interestingly, at Chapter 130, Lykos Gym were in an eight-man tag match, teaming alongside Warren Banks, who has also been announced for Super Strong Style, and Malik.

Three days after that tag match,  Malik became Gresham’s first challenger to his newly-won PROGRESS title at Everything Patterned: London. Gresham prevailed, but Malik has had a taste of dining at the top table, and will see SSS16 as a way of getting back to the higher echelons of the PROGRESS rankings.

Malik got on a six-match winning run during 2021, and will be taken as a serious threat to all in the tournament. Earlier this month, his manager Kosta Konstantino tweeted: “If The Hitta isn’t in SSS16, then the tournament is irrelevant.” Kosta’s wish has now been granted.

Lykos and Malik join Swerve Strickland, Warren Banks and Big Damo as the first five names announced for the tournament. Names will continue to be revealed via PROGRESS Wrestling’s social media channels over the coming days.