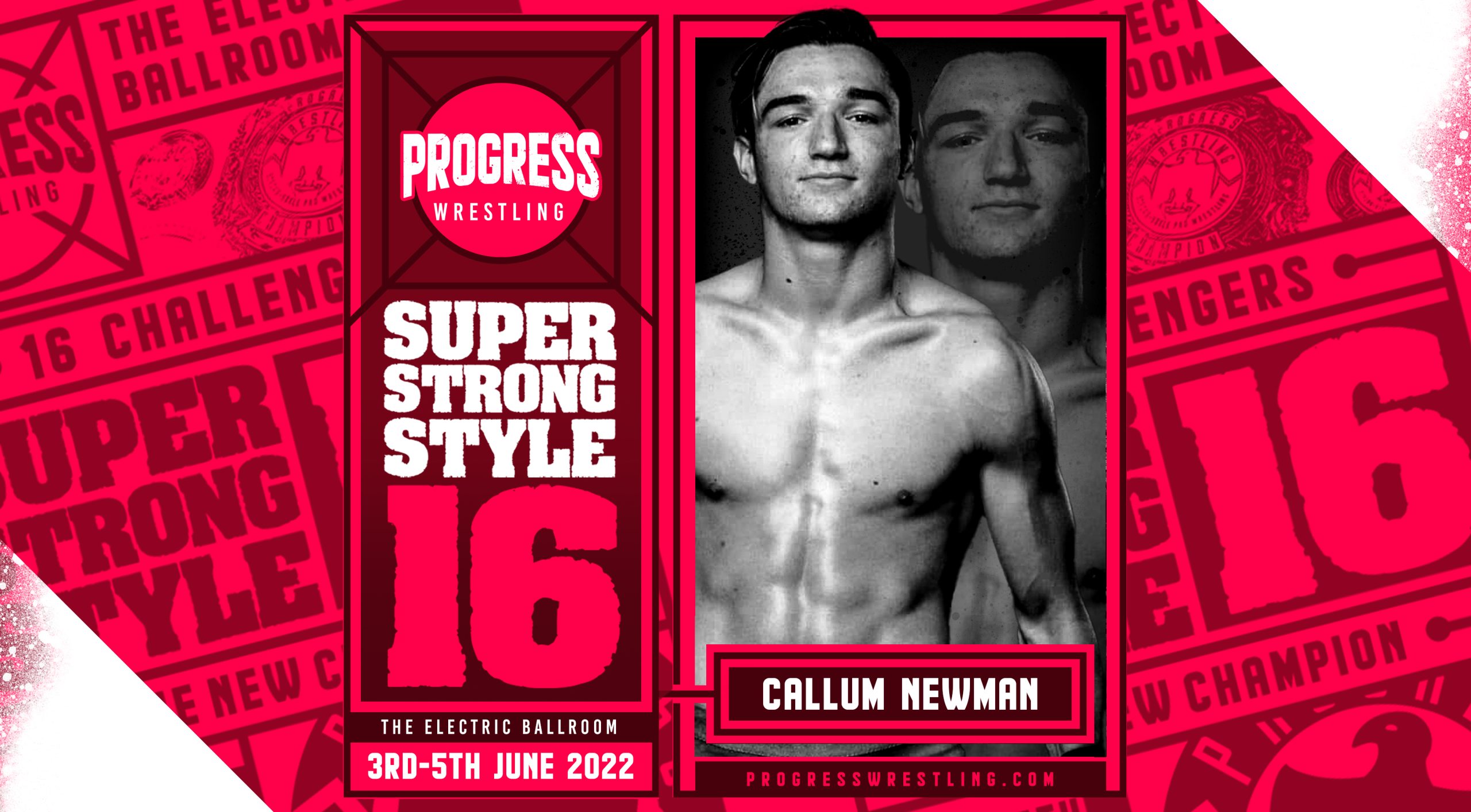 At February’s Chapter 129: I Choo-Choo-Choose You, Danny Black was scheduled to make his debut in the Electric Ballroom.

Black had already wrestled 19 matches in PROGRESS, but all had been behind closed doors, in the era where the company took extended residence in Peckham.

To celebrate being in front of our fabulous audience, Black’s requested that he took part in a four-way match involving his buddies Joe Lando, Maverick Mayhew and Callum Newman.

Black prevailed, but all four men impressed, and the following month, at Chapter 130, the quartet formed a unit. Naming themselves The CPF – Close Personal Friends – they took on Malik, Kid Lykos, Kid Lykos II and Warren Banks. The CPF were not successful on that night, but this group of young men have formed a strong bond which should stand them in good stead.

PROGRESS management decided to dangle an incentive for the group. One position in the upcoming Super Strong Style 16 tournament was made available to the CPF – but it was up to them to decide their representative.

We have been informed today that Callum Newman will take up that spot.

When given the news this week by Newman himself, management wasted no time in placing the confident young competitor’s name in the proverbial hat for the first round draw.

Super Strong Style 16 will take place from 3rd-5th June. Round one, on Jubilee Bank Holiday Friday, 3rd June, will feature every wrestler in the first-round bracket, with the quarter-finals on Saturday, and the semi-finals and final on Sunday. The winner of the gruelling tournament, winning four matches in three days, will be the new PROGRESS World Champion.

SSS16 will also feature Kanji v Gisele Shaw for the PROGRESS Women’s Championship; Luke Jacobs v Axel Tischer for the Atlas title; a gravity-defying triple ladder match for the Tag Team Championship involving The 0121, Smokin’ Aces and Sunshine Machine; and the I Quit Match between Cara Noir and Spike Trivet that will end in one of them leaving the company.

Tickets are available now from PROGRESSWrestling.com/tickets