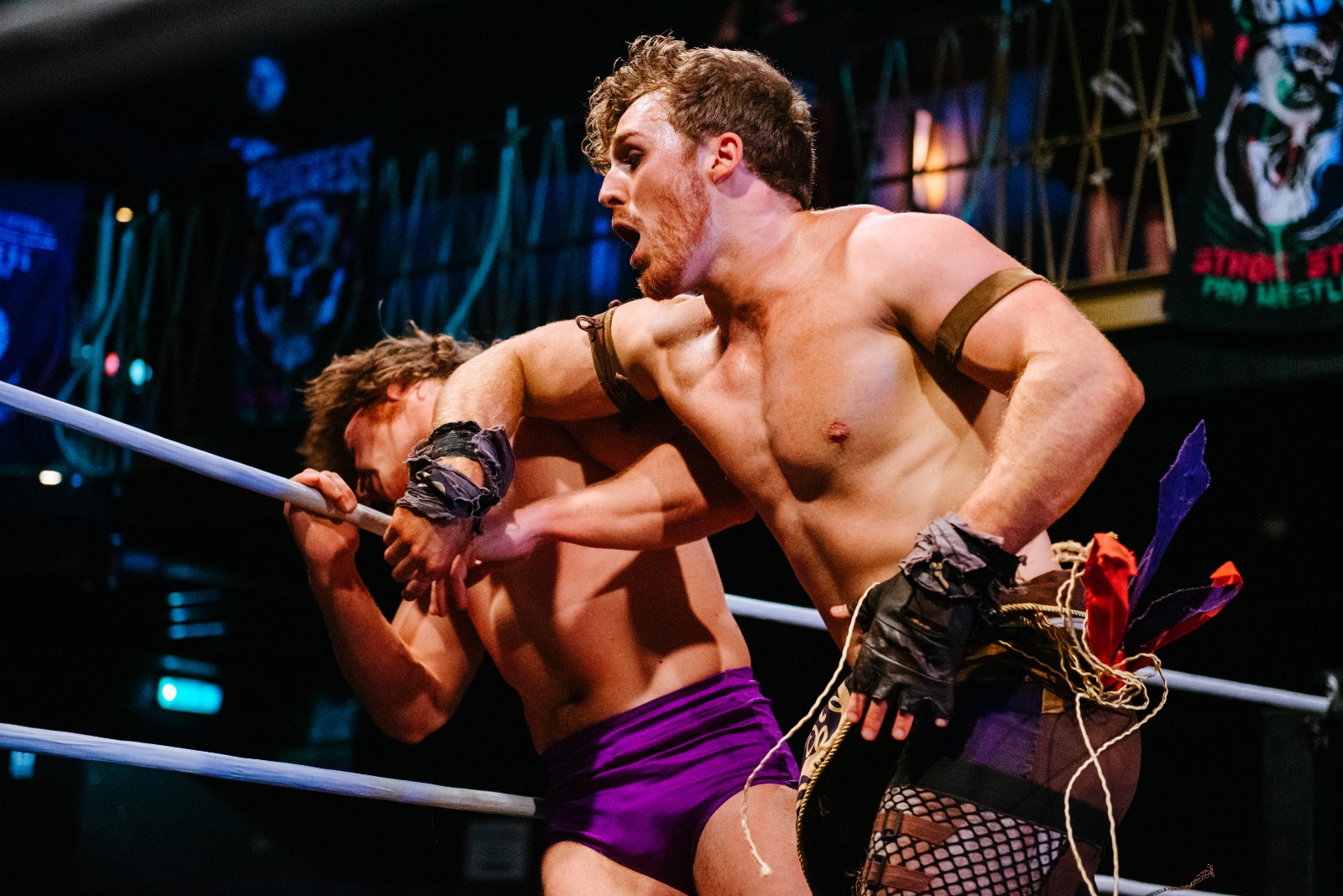 The quarter finals for Super Strong Style 16 are now set.

After a pulsating opening day in the Electric Ballroom, eight men are one step closer to the PROGRESS Wrestling World Championship that will be presented to the tournament winner on Sunday.

NXT UK’s Charlie Dempsey was victorious over Charles Crowley in his first round match, and now faces Chris Ridgeway in round two, following Ridgeway’s hard-fought win against Dean Allmark. In Dempsey and Ridgeway, two of the best technical wrestlers anywhere on the planet will come face-to-face.

The Gene Munny dream continues. That Damn Dirty Dog advanced after overcoming the mammoth Rickey Shane Page on Day One, and now has to repeat the feat by besting Malik, who won his first round match against Callum Newman.

The winners of those two matches will meet in semi-final action on Sunday.

On the other side of the draw, there is a major North American clash. Mexican sensation Aramis prevailed in a high-flying spectacular against Robbie X, and now comes up against former WWE superstar Johnny PROGRESS (John Morrison) in the second round. This comes after Morrison took on, and beat, fellow American Jack Evans in Friday’s main event. 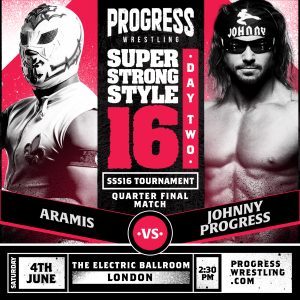 To round things off Warren Banks, who overcame injury to beat Big Damo in round one, will now face Kid Lykos, conqueror of Maggot. Banks and Lykos have teamed in The Ballroom as recently as March, so this could get very interesting.

These second round matches will take place on Saturday 4th June alongside a pair of major non-tournament matches. In the first, The 0121 defend their PROGRESS tag team titles in what will be a spectacular triple threat ladder match against Sunshine Machine and Smokin’ Aces.

In what will be the most personal match in wrestling this year, The Black Swan Cara Noir will battle The Sovereign Lord Spike Trivet in an I Quit match in which the loser will have to leave PROGRESS Wrestling.

Also announced just tonight, two men who exited Super Strong Style 16 in the first round will do battle as Big Damo will face off with Dean Allmark.

On Sunday, a new PROGRESS World Champion will be crowned as the SSS16 tournament concludes. Another major title match will take place as Impact Knockout Gisele Shaw defends her PROGRESS Women’s Championship against bitter foe Kanji in a two-out-of-three falls match.

Tickets to both nights are available now from PROGRESSWrestling.com/tickets.