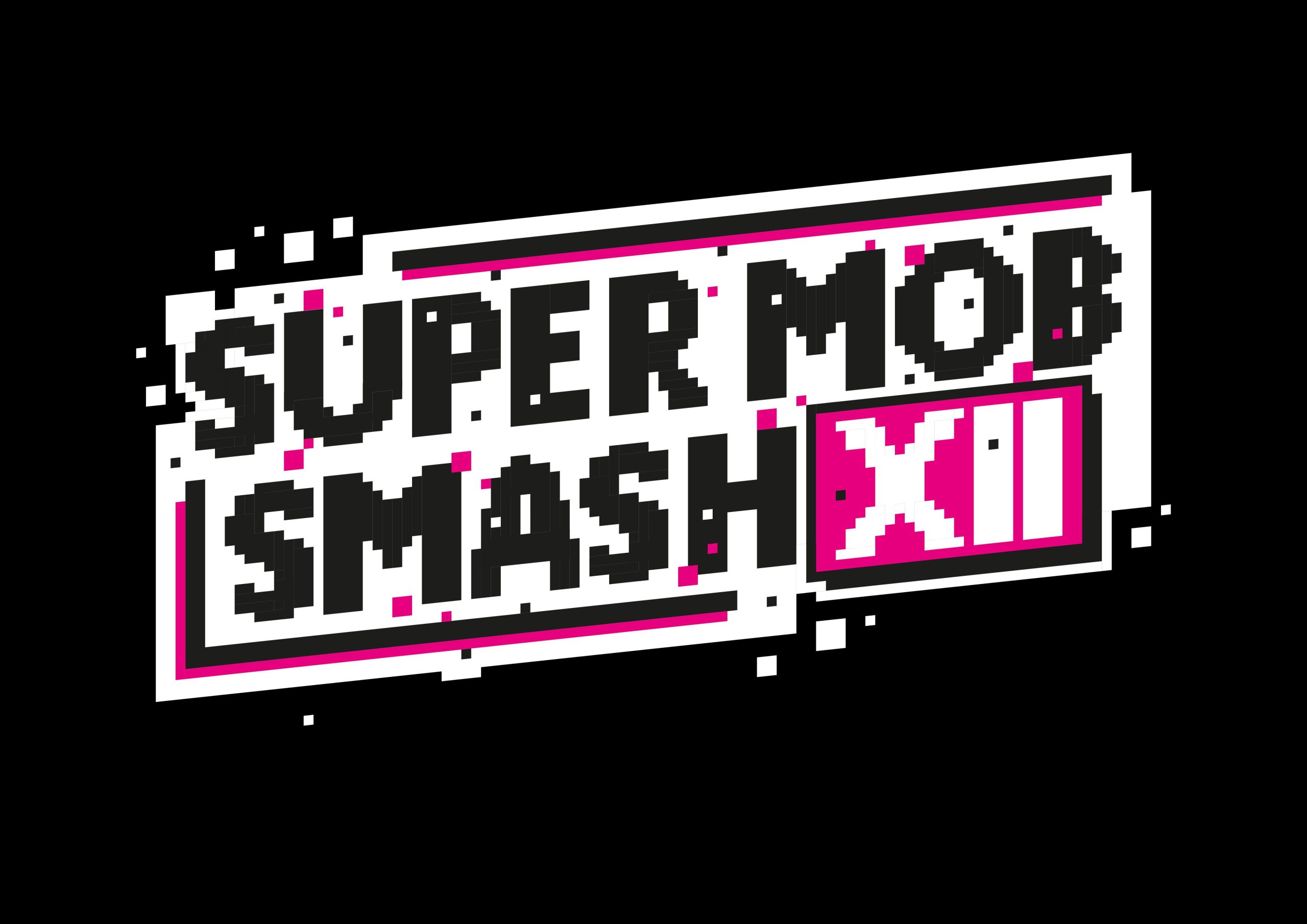 PWMania.com can exclusively revealed that PROGRESS Wrestling will be introducing a significant new match format, Super Mob Smash XII, inspired by many a classic arcade game, which will debut at their Chapter 143: Deadly Viper Tour – Sidewinder event in Manchester on 9th October.

The match will feature twelve competitors, with the winner receiving a title shot, and if a competing champion wins by pin or submission, they choose their next opponent.

PROGRESS plan to put it to a fans’ vote as to the format and the ultimate composition of the teams.

Fans can vote via this link – https://form.jotform.com/222593353471053-  which also offers six lucky fans the chance of a pair of tickets for the event in Manchester- see what PROGRESS did there – 12 tickets!

Once the format has been decided, it and the 12 competitors will be announced on Tuesday 27th September in London at their Return of the Fly event at The Dome in Tufnell Park, UK.

Then the fans will have a further vote to decide which wrestlers go into each team, and PW Mania will be keeping you informed as this novel approach to deciding a match develops.

PROGRESS Wrestling’s next event, Chapter 142: Deadly Viper – California Mountain Snake, will take place this Saturday, September 25, from the O2 Academy2 in Birmingham, UK. Then they will head to Manchester to resume their Deadly Viper Tour on October 9, where the new Fan’s Choice Match is scheduled to take place.

Speaking of PROGRESS, the PWMania.com team was at Chapter 141: Handshakes and Cheeseburgers event this past Sunday in London. You can check out our report and event review by clicking here.