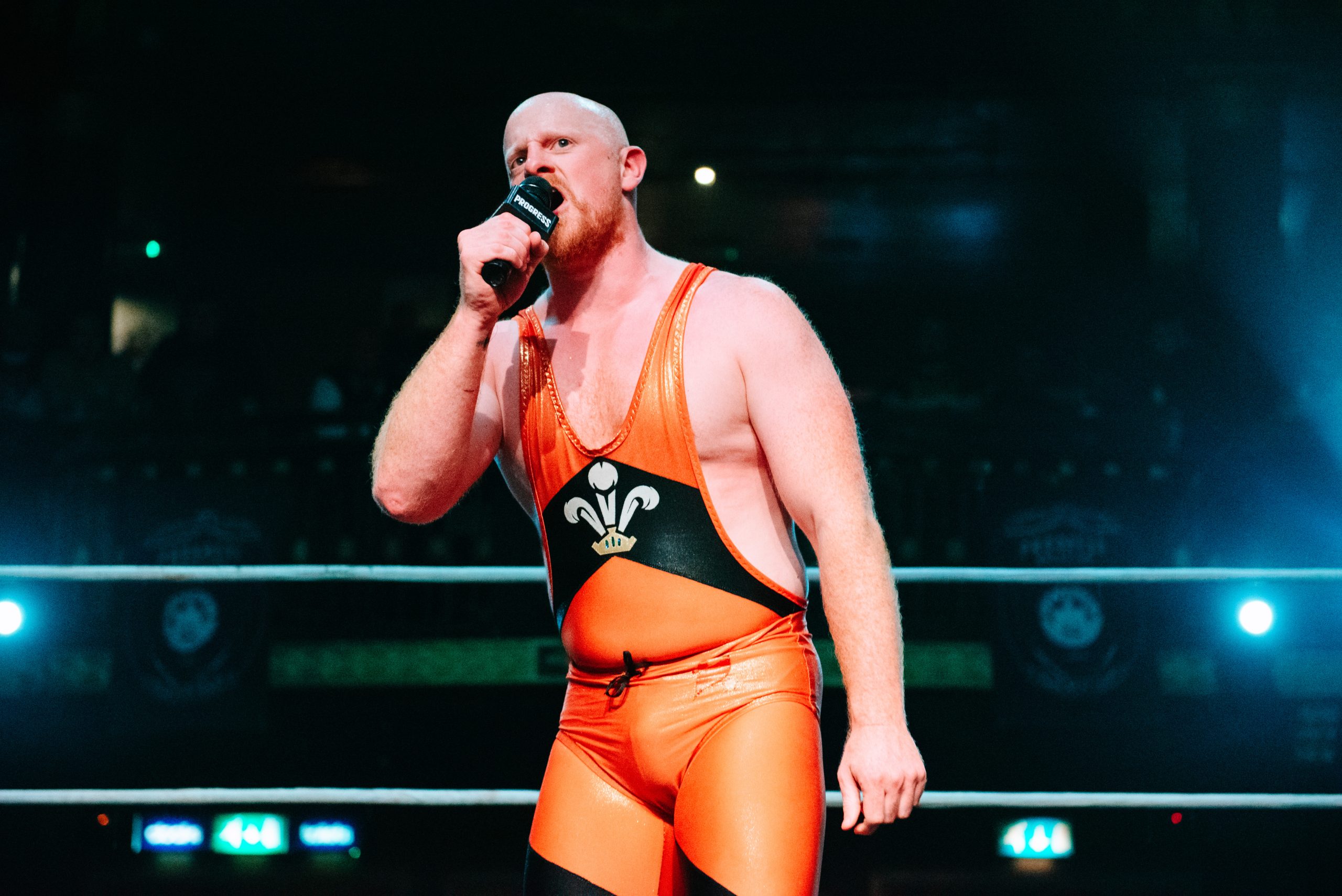 With his title shot just days away in his home country of Wales, number one contender ‘Flying’ Mike Bird has some words for PROGRESS Champion ‘Sovereign Lord’ Spike Trivet ,following on from Trivet hitting out at Bird’s impassioned speech after calling his shot in Manchester.

” The only thing that I’ve ever done to you is become more successful, faster.

💪 Spike Trivet Vs Mike Bird for the PROGRESS World Championship

‘Spike likes to think I should have just worked harder?  That’s typical coming from someone who’s had everything handed to them, their entire life now isn’t it.  That’s not how the real world works.  We all work as hard as we can to get ahead in this world for our families and ourselves… You know what Spike.  I’m going to embarrass you, I’ll show you what really hard work looks like, what graft looks like and come Sunday in Cardiff at the Tramshed, I’m going to utterly embarrass you Spike.‘And in case the ‘Dark Guardian’ Bullit wants to get involved? As I’ve said before, I’ve been in this industry a long time and you don’t get far without having friends and people who you can call on from time to time and that’s all I’m going to say about that…

Mike continued to enforce the importance of being able to fight for the title in Cardiff. ‘Wales is something special, it’s a wrestling country and just as it is when there’s a national rugby game on, Welsh people are inherently passionate.  Having a Welshman fighting for a world title will bring out the best of my fellow countrymen and they will be there supporting and they will be very vocal!

‘Over the  years I’ve been champion here, there and everywhere.  I’ve been a tag team champion, but I’ve never been a World Champion.  Becoming a World Champion in Wales?!  That would mean everything to me and my family and it would mean that all these years of backing myself  in this industry was worth all the hours and miles.  So bring on Sunday in Wales and bring me Spike Trivet!

Spike Trivet (c) Vs. Mike Bird for the PROGRESS World Title takes place THIS Sunday at the Tramshed, Cardiff and you get your tickets HERE