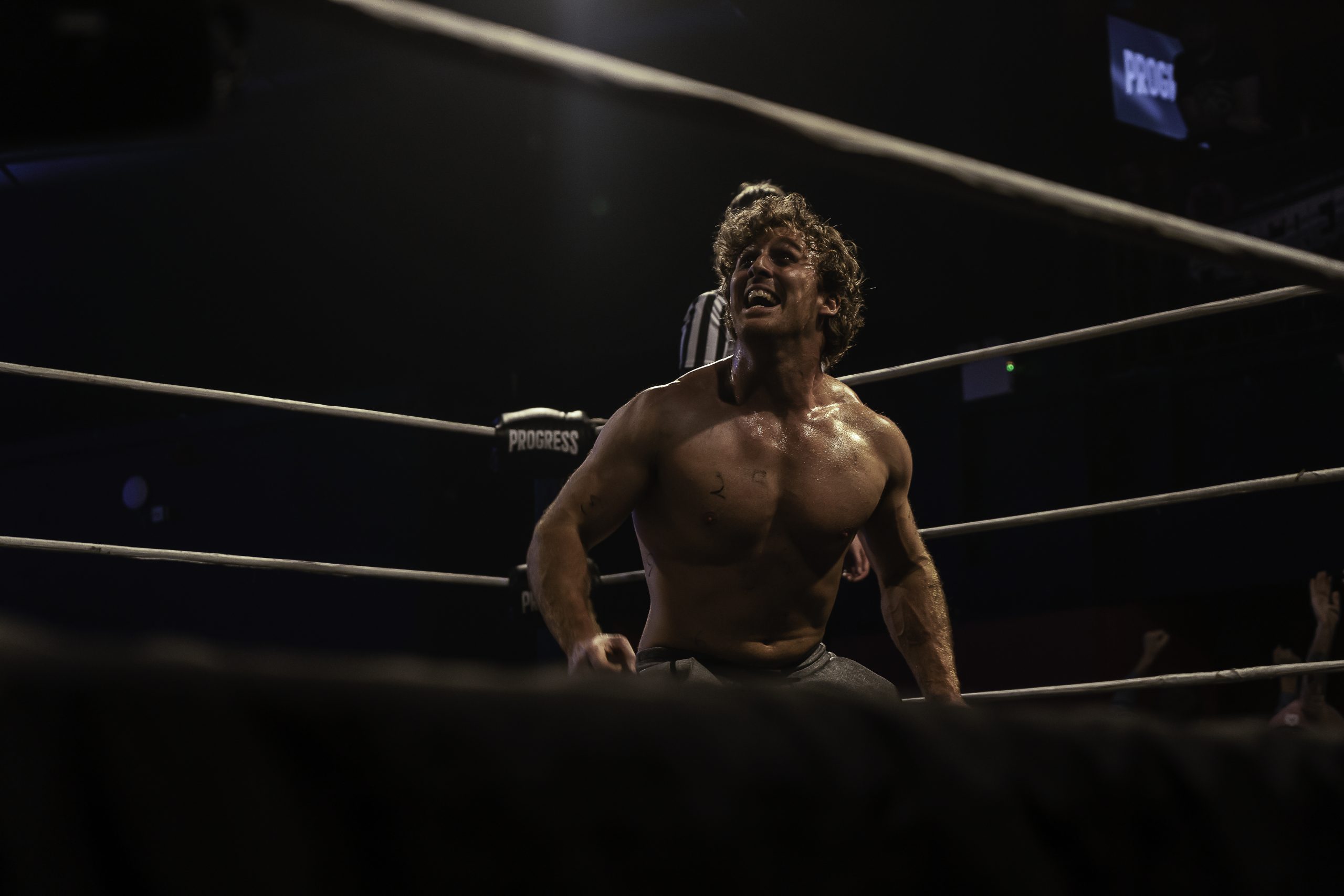 It was a spectacular night once more for Charles Crowley as he defeated ELIJAH at Chapter 146: They Think It’s All Over to a standing ovation in front of the sell-out crowd inside Camden’s Electric Ballroom on Sunday.

Crowley promised the audience something they had never seen before, and that’s exactly what he gave them as he overcame his rival in the ring, to earn himself another victory over ELIJAH and the first to do it, according to the revealed code that had been puzzling PROGRESS audiences since Crowley’s disappearance after falling to the ‘Son of Nothing’ Maggot.

And following his match, Crowley decided to shared his thoughts on this important PROGRESS win.

Crowley said: “The thing is, the code that I’ve broken, you can’t see me because this is in text, but my fingers are going *does the air quote* I created that code, I made this and you don’t understand how far I would go to get what I want, I’m not two steps ahead of people, I’m not ten steps, I’m on a different freaking page!

“I have been planning this for years, I’ve always known that I am spectacular, but before I felt something was missing, I genuinely believe I am… I feel great and feel I’m above any other wrestler, because they look down on me, what because of the theatrics, the colour, the music, the lights…? But they are my tools, tools that I utilise better than anybody else in this industry, and tonight just proved that.  And guess what? I won, and in the process I became a spectacular God!

“Today I ascended, come Unboxing I am born again as the peoples God, they will follow me and I can see it, they are loyal followers of the tw*t and they will bow down to the tw*t.”