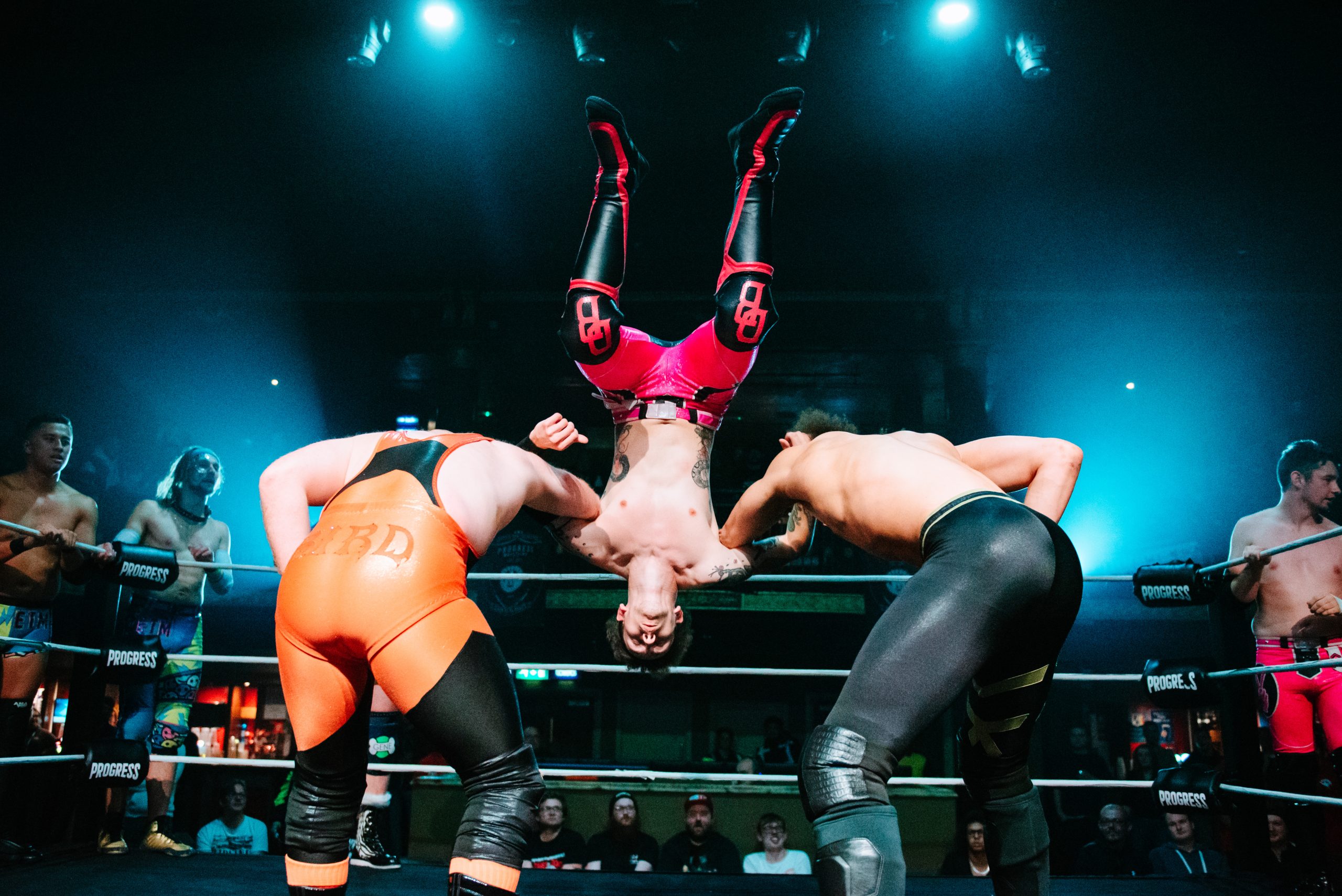 On the eve of Danny Black’s biggest match at Chapter 148: Start Spreading The News… where he gets to face one of his idols in the shape of Lio Rush, we caught up with the ‘Kid Without Fear’ to see what was going through his mind as he prepares for the match and where it thinks it will lead him to.

When you got the call that you were facing Lio Rush, what was your instant reaction?
I believe it when I’m in the ring with him… (laughs).  This is a very big deal to me.  I mean to other people it’s not like I’m against someone like John Cena, but the guys that I watched coming up on the Indies are the big stars to me.

You’ve talked about Lio Rush being your dream match, but tell us what it means, and could it cloud your judgement or cause you to over respect him
I first saw him in 2016, at a show where he was tagging with Shane ‘Swerve’ Strickland. I instantly became a fan and I got to meet him as I was working as a trainee on that show.  I instantly became a fan from that point.  At the end of the day, He’s an opponent. I’m not going to hold back.  If anything I’m going to go harder to earn his respect in the ring.  I want him to realise how hard I can go and that he remembers who I am long after the match.

Is this your biggest opportunity of your career so far?
I would say so yes, well, this and the title match I had with Cara Noir at the tapings (During COVID), so it’s hard to say because there were no crowds there for that.  But this will definitely be my biggest match in front of a live crowd.

So have you got anything special planned for the match on Sunday to surprise Lio Rush and the crowd with?
I have a couple of ideas, yeah.  But I’m not giving anything anyway as I don’t want Lio to see this and to have an idea of what to expect.  I’ve seen what he can do, but he has no idea what I’m going to be bringing.

So when all is said and done Sunday, where do you want to go from there?
I’m hoping that this will kick start something for me and prove to people that I can hang with all of these huge talents at the top of the card.  There are names I’d love to face, I posted a list about a year ago and Lio is one of those names on it.  AR Fox and Swerve Strickland (Both currently with AEW) I’d love to get in the ring with at some point.

So are the rest of your CPF crew jealous?
(Laughs again) I think so.  The thing with us is that, it’s not a gimmick. We are really close and we are all happy to see each other get these kinds of matches against our dream opponents.  I would be the same for the rest of them when they get their opportunities

Danny Black Vs. Lio Rush takes place at Chapter 148: Start Spreading The News… and you can see it live by getting your tickets HERE