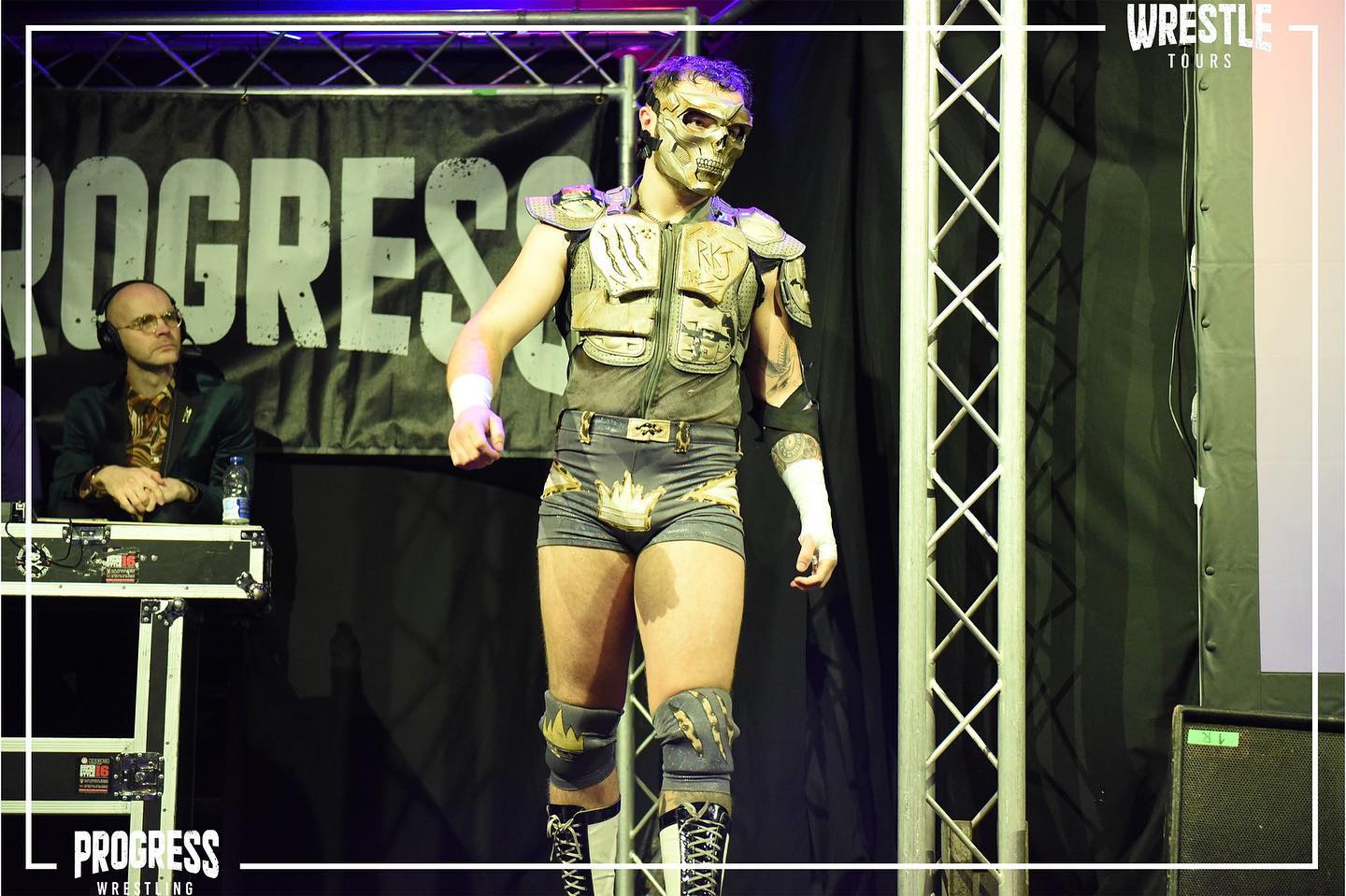 There has been a lot of rumours circulating which title RKJ would target following his NPS victory late last year, but he has now come to a decision that he will go head-to-head against The Beast of Belfast at CHAPTER 150: When The Man Comes Around, on Sunday 26th February at the Electric Ballroom, London.

RKJ timed his announcement to perfection after he just claimed a win against Big Damo’s close friend and former SAnitY teammate, Axel Tischer at Chapter 148. The match on the 26th of February in the Capital is coincidently Ricky Knight Junior’s birthday, and he will be hoping to celebrate the occasion with championship gold.

Explaining his decision, Ricky said: “The reason why I selected the ATLAS Championship over any other title is simply because of Big Damo.

“Damo has been PROGRESS World Champion and is now the current ATLAS title holder. In 2022 he won both belts and there is no better test in PROGRESS Wrestling than to take the ATLAS Championship off Big Damo.

“He has been all around the country and across the globe competing against the best very, and I can’t wait for the match at Chapter 150.

“February 26th also marks Ricky Knight Junior’s birthday bash and I will prove why it should be my name going all around the country and across the World. I will show everyone why Ricky Knight Junior deserves to be the new PROGRESS Wrestling ATLAS Champion.”

Tickets are now on sale for CHAPTER 150: When The Man Comes Around on Sunday 26th February at the Electric Ballroom in London, 3pm start. Don’t miss what will be a fantastic title match between RKJ and Big Damo. CLICK HERE to purchase your ticket.