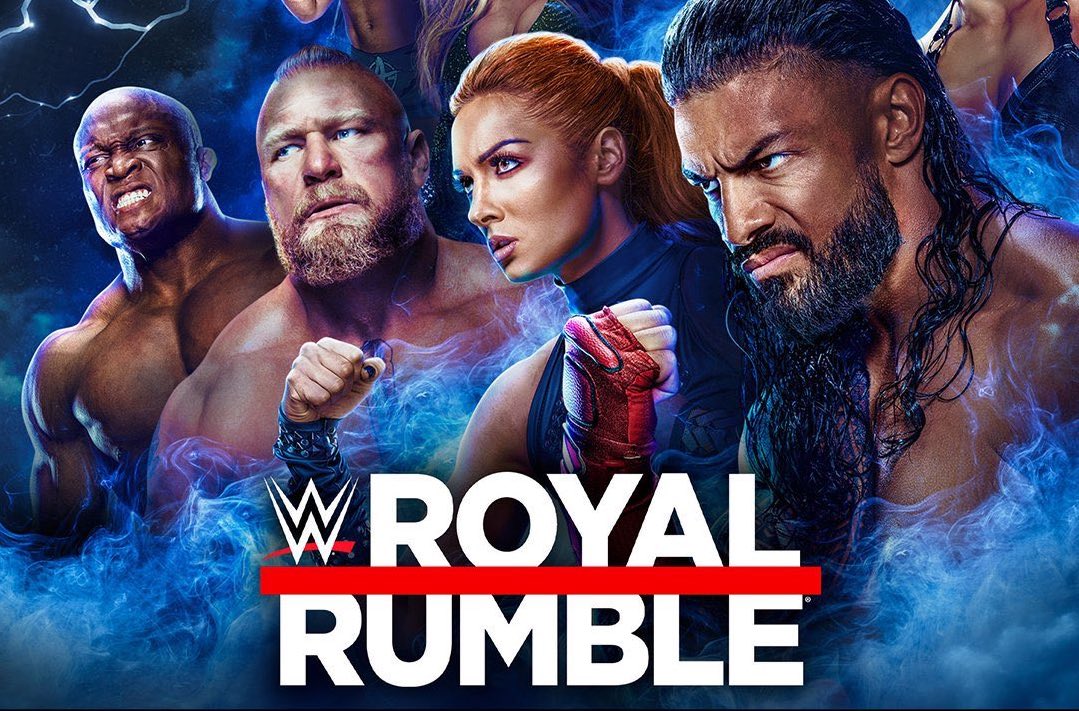 The Royal Rumble is the first top tier event of the year in the WWE calendar, and it is the start of the Road to WrestleMania!

When is the Royal Rumble?

The Rumble will take place on Saturday 28th January, 2023 at the Alamodome in San Antonio, Texas.

How to Watch the Royal Rumble: TV Channel and Live Stream

The show is available to watch on the WWE Network (Peacock TV) if you are based in the USA.

If you live in the UK you can tune in on BT Sport Box Office.

What time does the Royal Rumble Start?

Preshow starts at 11PMGMT and is broadcast on WWE app, YouTube and the WWE network.

Alongside the Men’s and Women’s Rumbles, there are some huge matches set to take place in San Antonio, Texas.

Kevin Owens challenges Roman Reigns for the Undisputed WWE Universal Championship and it is sure to be a brawl between The Prizefighter and The Tribal Chief. Owens and Reigns will surely bring their history to the ring after an incredible set of matches in recent years, including a brutal Last Man Standing match at the 2021 Royal Rumble. 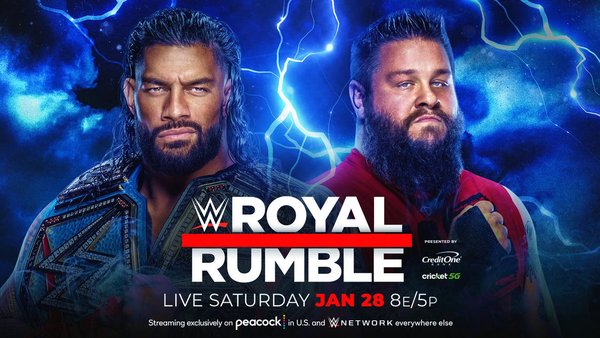 The RAW Women’s Title will also be defended when challenger Alexa Bliss takes on champion Bianca Belair. Will the mysterious Uncle Howdy be somehow involved and will 2023 be the year we find out the identity of the masked individual? 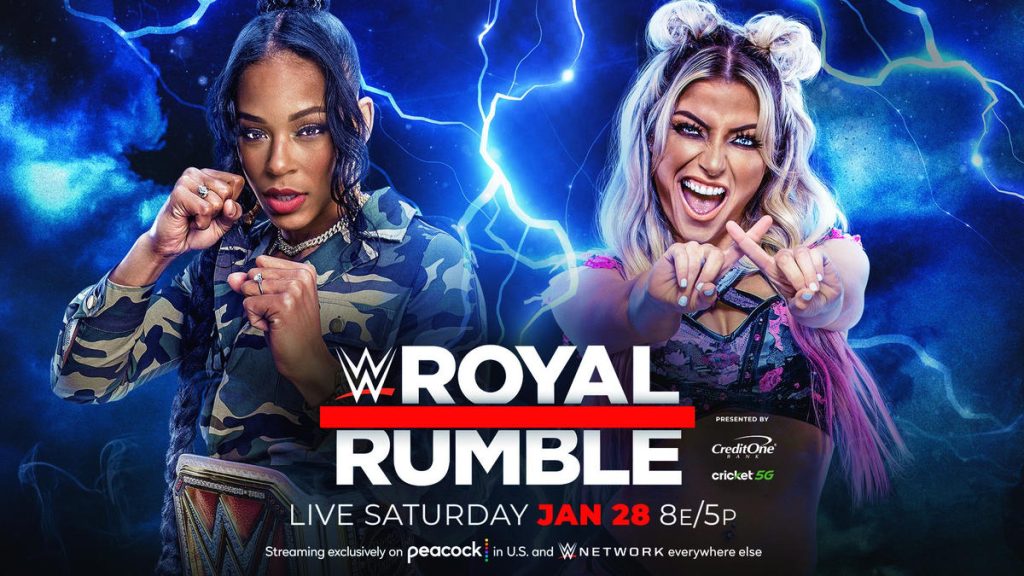 Bray Wyatt will appear in his first televised appearance since returning to WWE. The Pitch Black match, sponsored by Mountain Dew, will be Wyatt’s first appearance since Wrestlemania 37 when he faced off against Randy Orton. This is a huge match for Bray’s opponent, LA Knight, who will be hoping to thrill in this dangerous match explained as a street fight in the dark!

Watch this year’s Royal Rumble at numerous locations around the UK with Hooked On Wrestling parties including Manchester, Leeds, Cardiff, Birmingham and a huge party at the Boxpark in Wembley!

For tickets to this event head to their site HERE.

Be quick as most venues are now SOLD OUT!

Whatever happens at the Royal Rumble, all roads now lead to The Grandest Stage Of Them All, Wrestlemania 39 in LA.

This is your opportunity to be there in person LIVE watching all the action unfold in California on April 1st and 2nd.