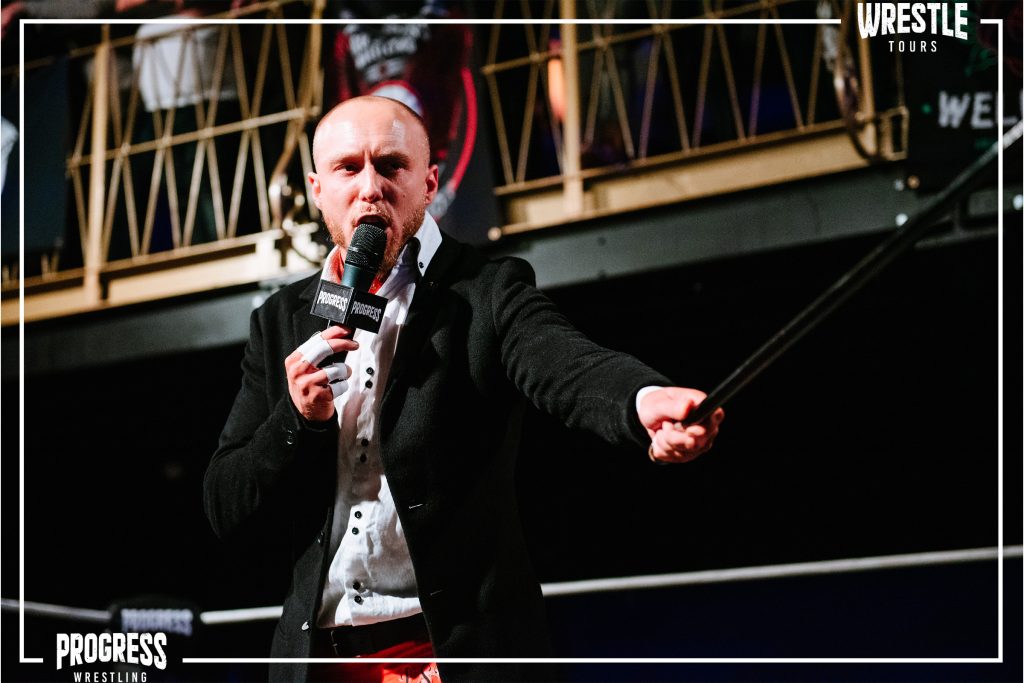 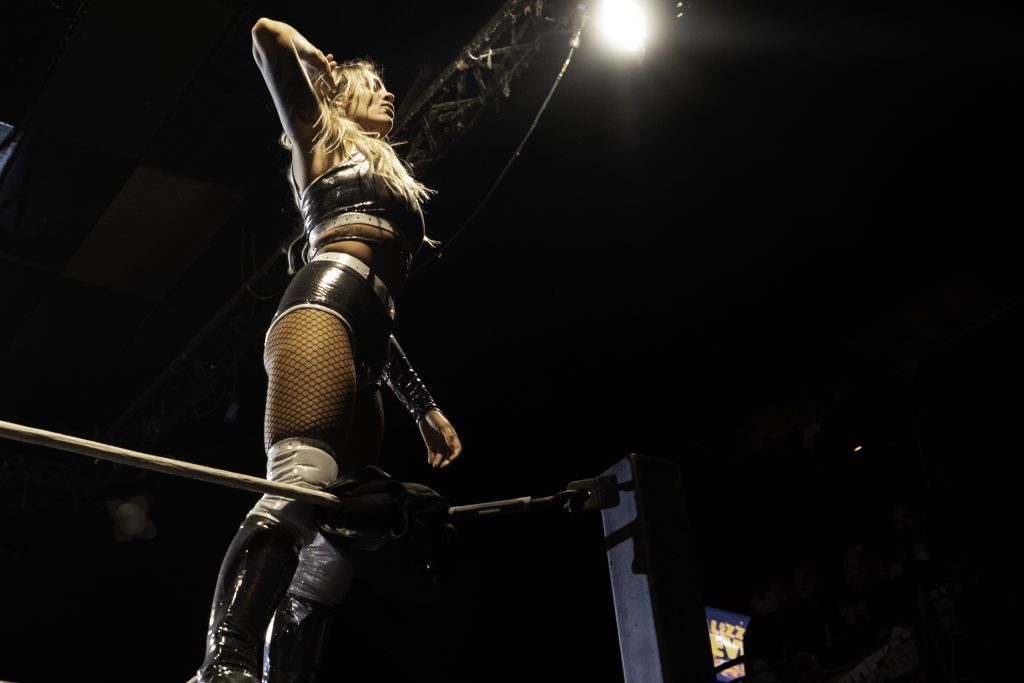 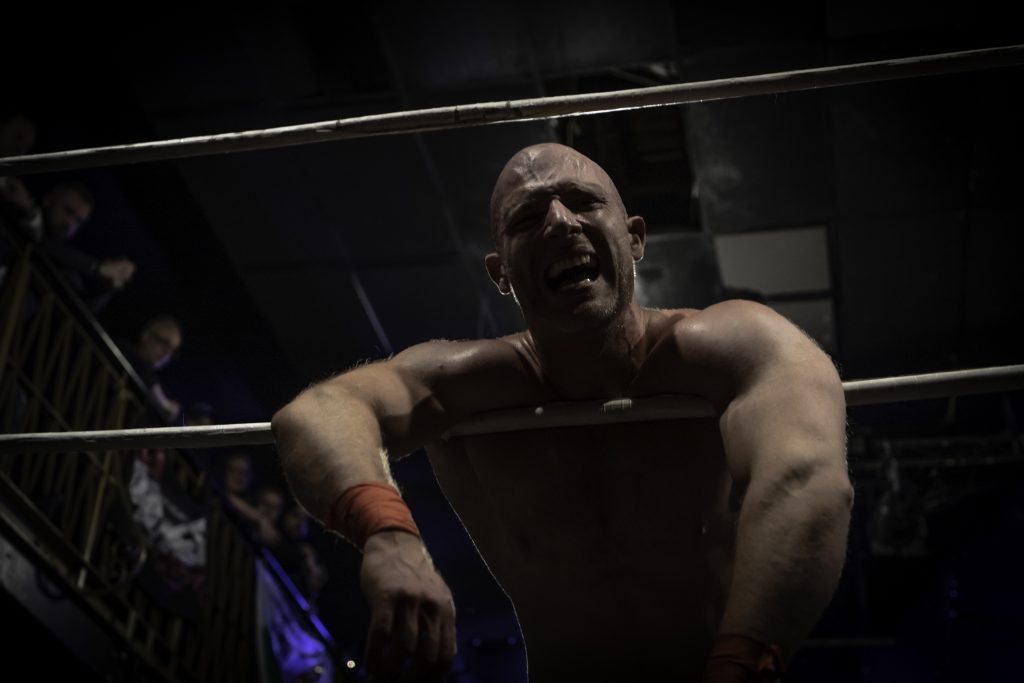 Unboxing events at PROGRESS Wrestling are always as mad as a box of frogs, and nothing was crazier than when our popular and charismatic host, Simon Miller, hit Tate Mayfairs with a spear and challenged him to a one-on-one match.   Tateness is Greatness has been verbally prodding away at Miller throughout 2022, but this time […] 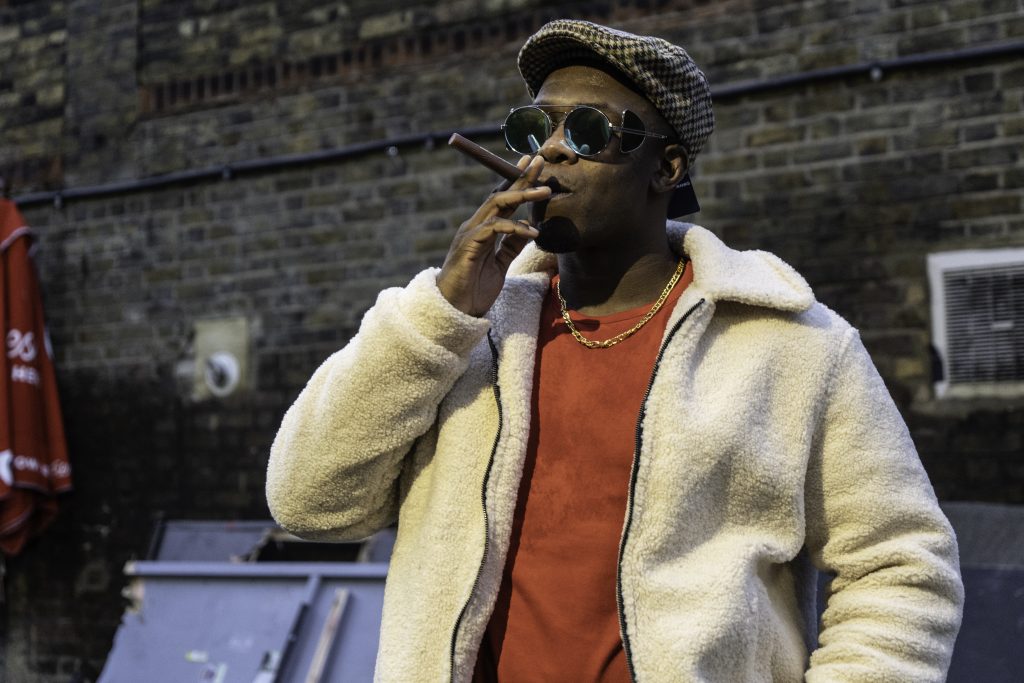 Stick a pony in my pocket, I’ll fetch the suitcase from the van’  PROGRESS Wrestling’s annual Christmas show, Unboxing, has always proven to be full of surprises and there was certainly not too many bigger than the debut of… Man Like Del Boy! Man Like Del Boy, or better known as, Man Like Dereiss, shocked […] 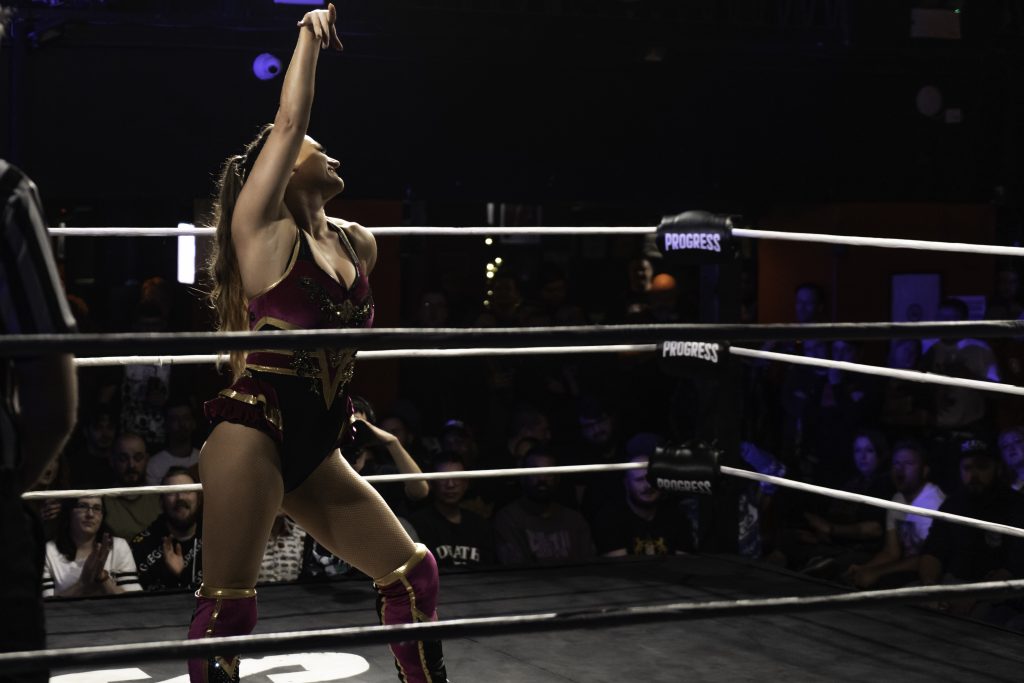 The Nina Samuels show continued in vicious fashion at Unboxing V: Deal or No Deal when the former WWE superstar may have silenced long-time rival, Alexxis Falcon, forever! The pair faced off in a triple threat match, with Lizzy Evo the third competitor, and it was the LiverBird who scored the victory at the expense […] 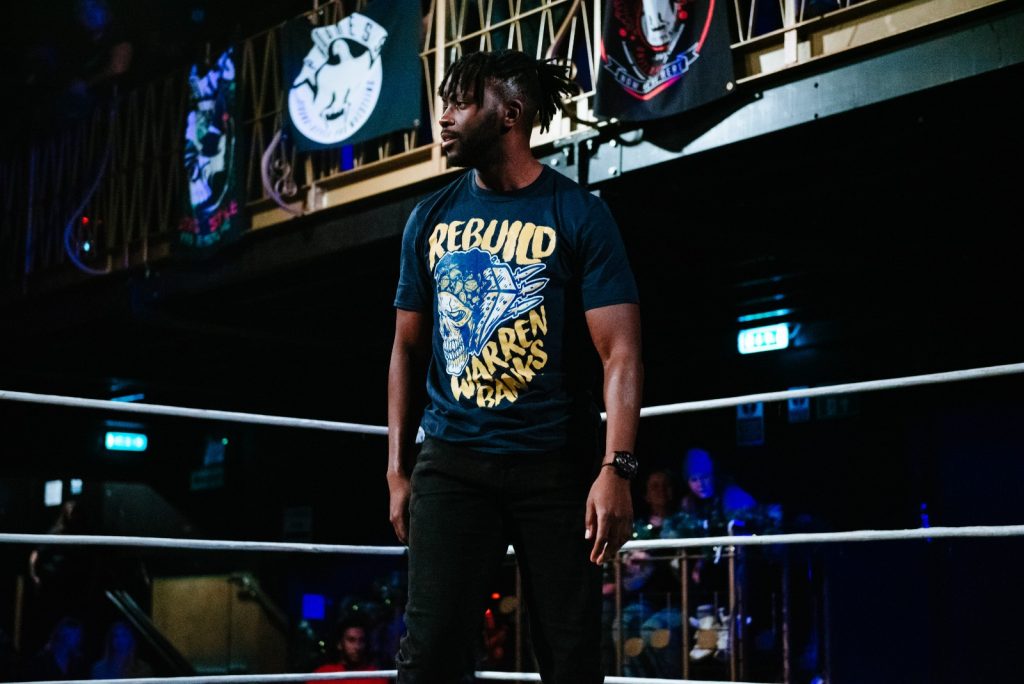 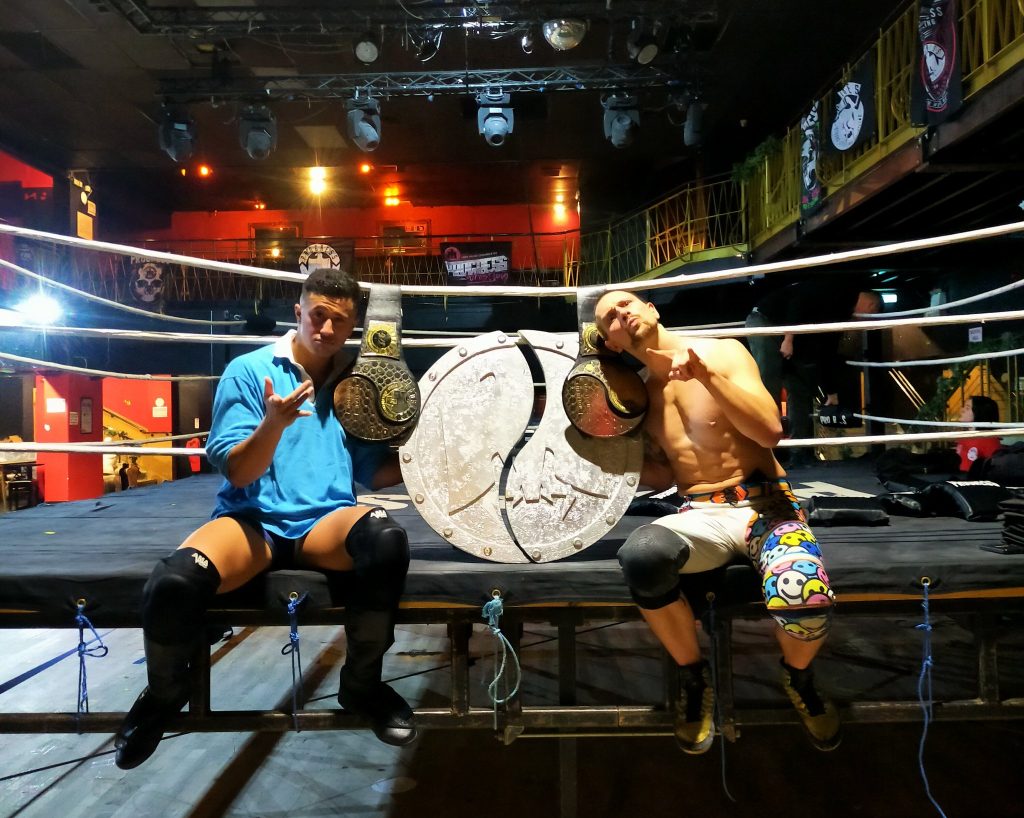 Sunshine Machine (Chuck Mambo & TK Cooper) reached a record breaking milestone at Unboxing V: Deal or No Deal, by beating the original champion’s FSU (Eddie Dennis & Mark Andrews) to now have the most title defences in PROGRESS history.  We caught up with the duo after their in ring celebrations at the event to […]

Mad Kurt Debuts At Unboxing V: Deal Or No Deal 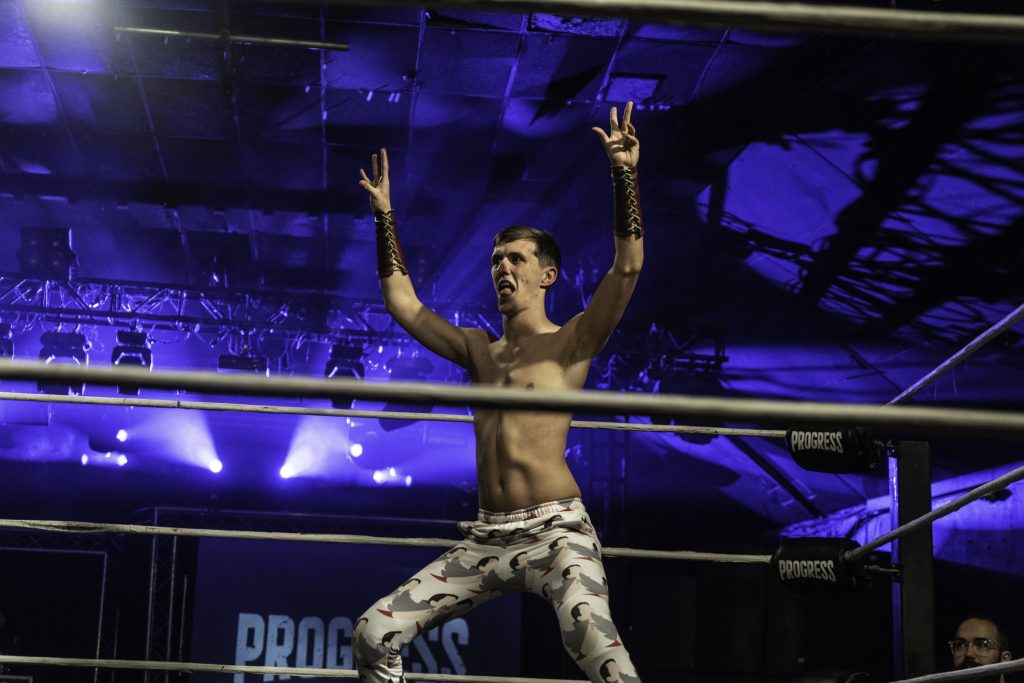 In the opening match at Unboxing V: Deal or No Deal, the first of many surprises was “The Keyboard Warrior & Internet Troll” Mad Kurt making his debut in PROGRESS complete with his keyboard to the delight of the crowd, with a even a member of the audience replete in Mad Kurt Pyjamas was invited […] 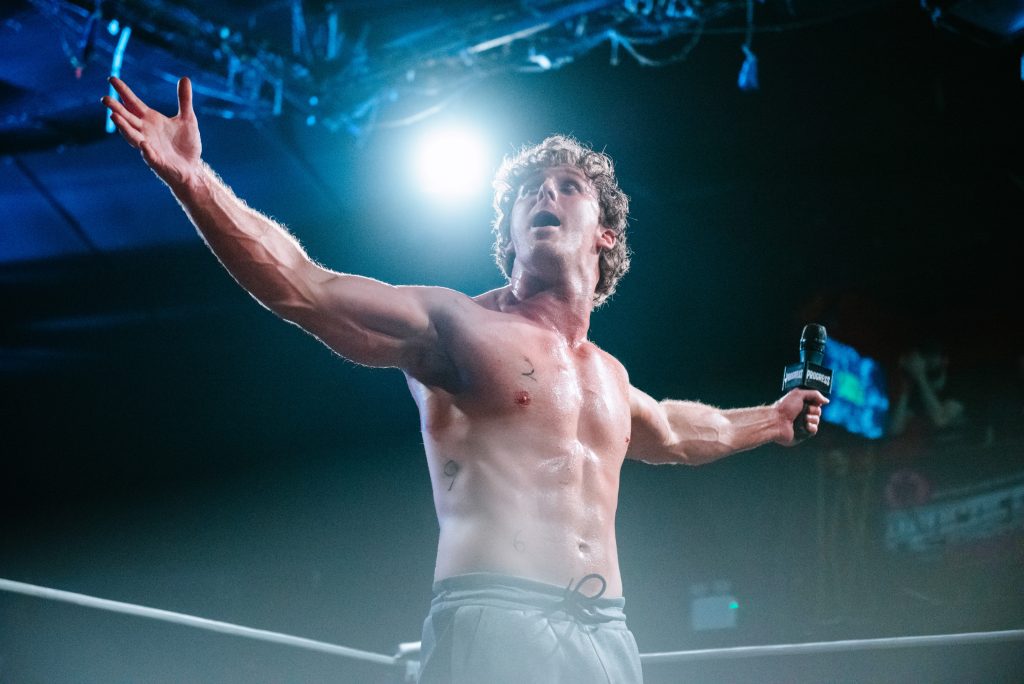 Having ascended to God status, Mr. Charles Crowley does not play by the rules, and that includes this Friday’s PROGRESS Wrestling CHAPTER 147: UNBOXING LIVE V – DEAL OR NO DEAL. Traditionally, the UNBOXING PROGRESS Wrestling show does not confirm any matches taking place, or any wrestlers competing – leaving it a complete surprise for […]