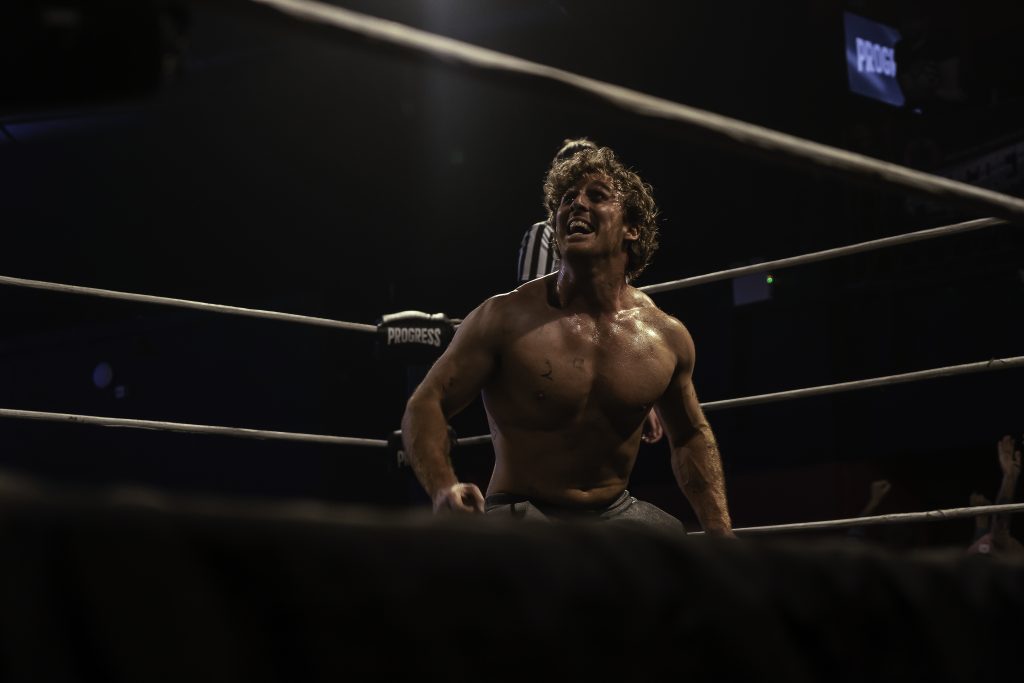 It was a spectacular night once more for Charles Crowley as he defeated ELIJAH at Chapter 146: They Think It’s All Over to a standing ovation in front of the sell-out crowd inside Camden’s Electric Ballroom on Sunday. Crowley promised the audience something they had never seen before, and that’s exactly what he gave them […] 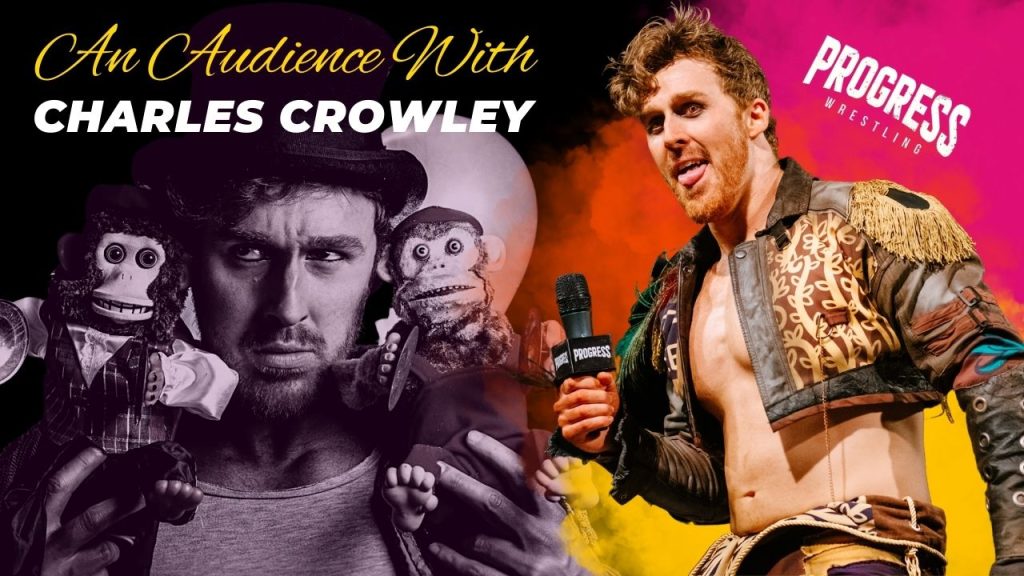 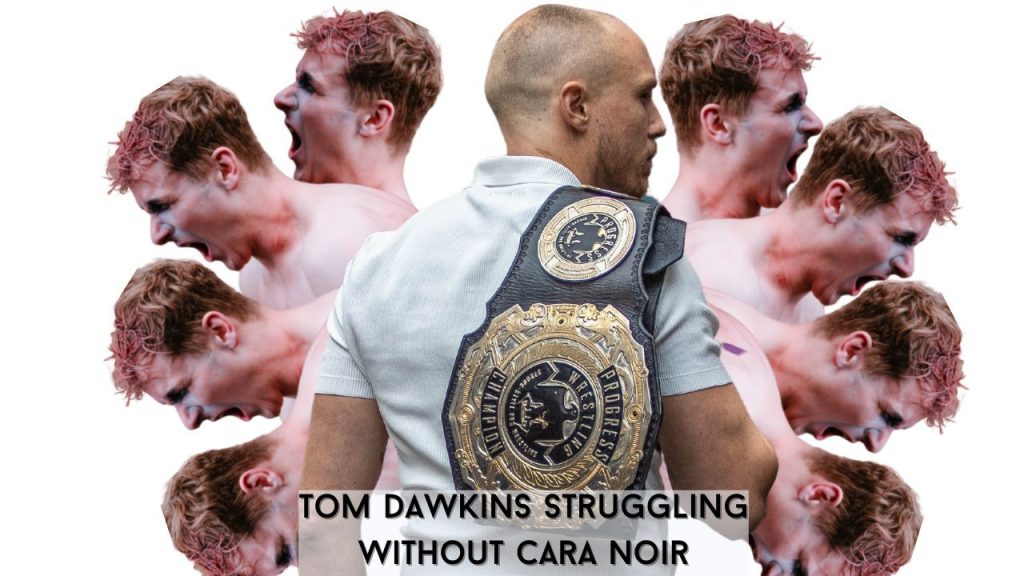