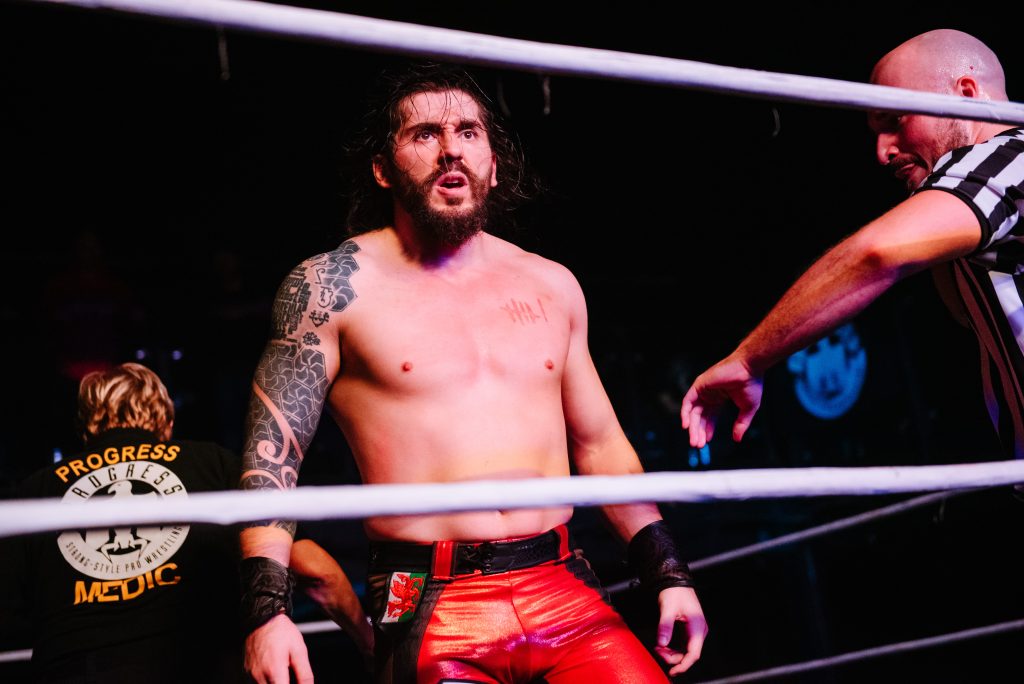 Nico Angelo was the final qualifier for the NPS 8 (Natural Progression Series) semi-finals, where he is set to face Tate Mayfairs at Chapter 145: Wrestling Witch Face – Trick Or Treat for a chance to progress to the finals. After his battle with ‘Just’ Joe Lando we caught up with him to get his […] 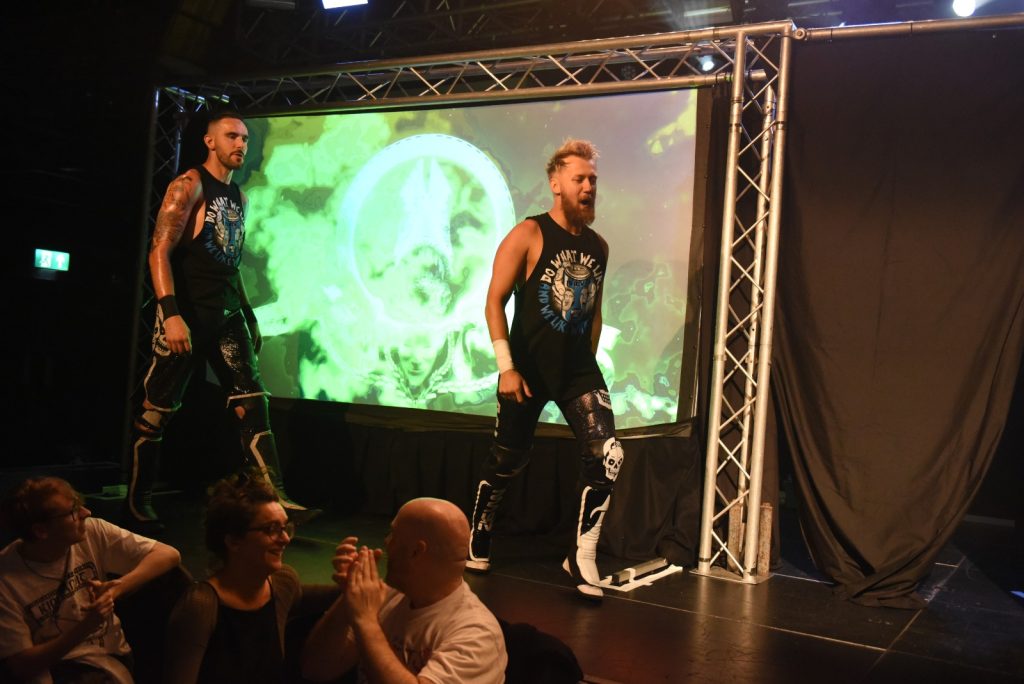 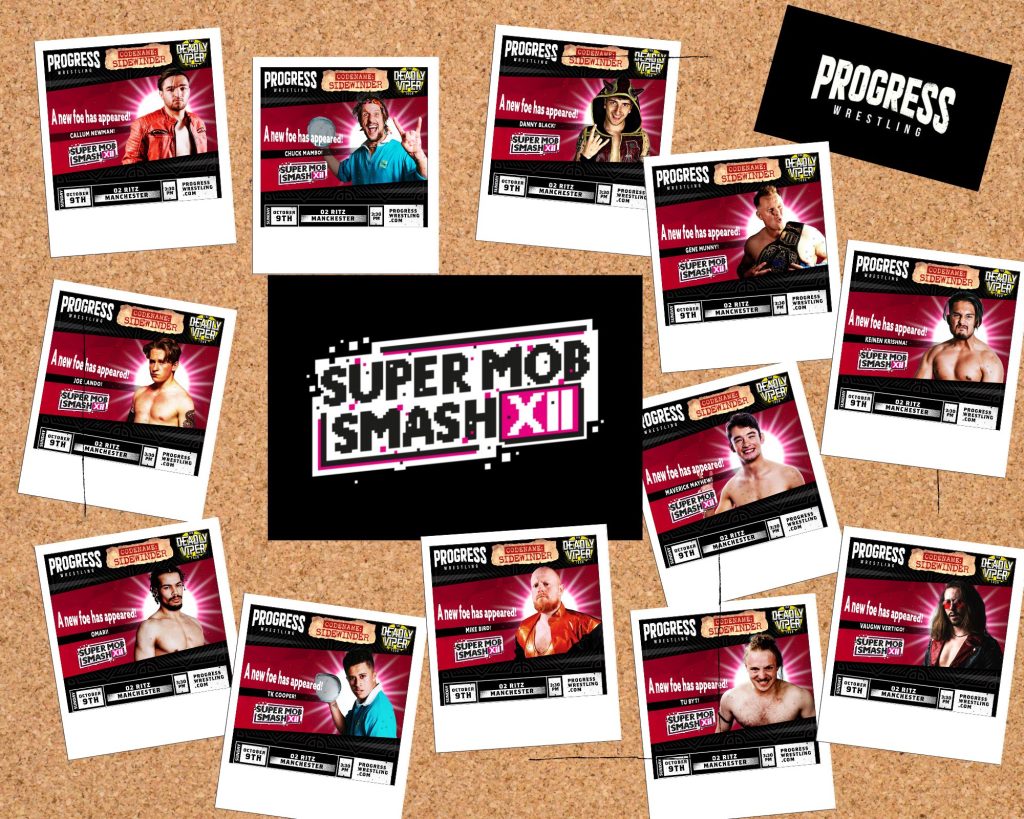