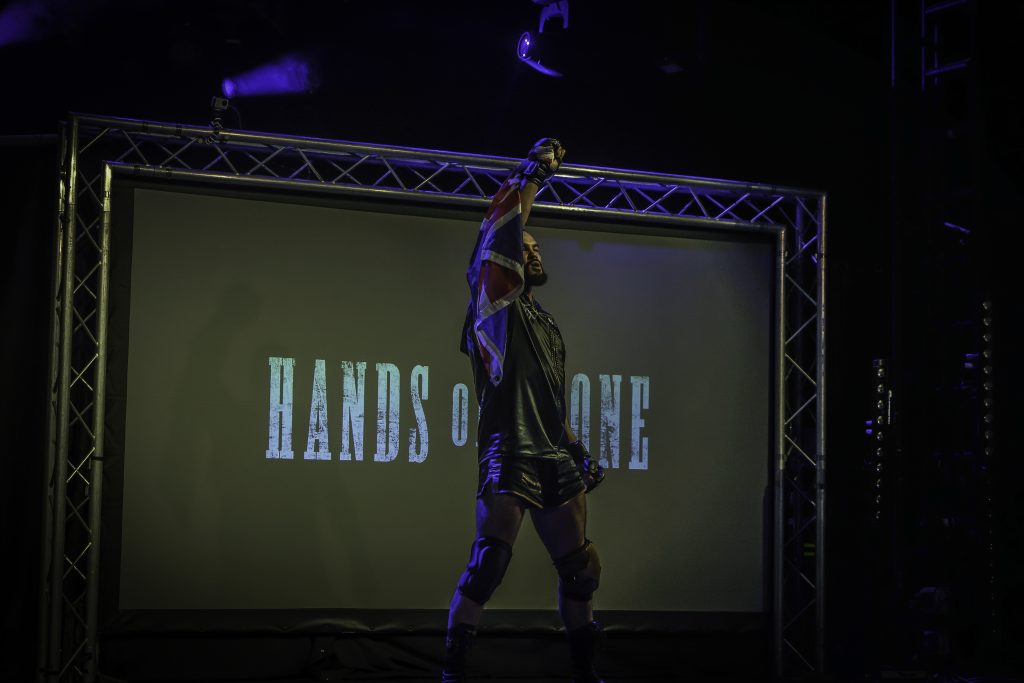 Anthony Ogogo marked his return to PROGRESS with a bang as he teamed up with Dan Moloney to secure a Tag Team Knockout Match win over Malik and Kosta Chapter 146: They Think It’s All Over… The former Olympian turned wrestling star wowed the crowd at Camden’s Electric Ballroom as he competed in another hotly […] 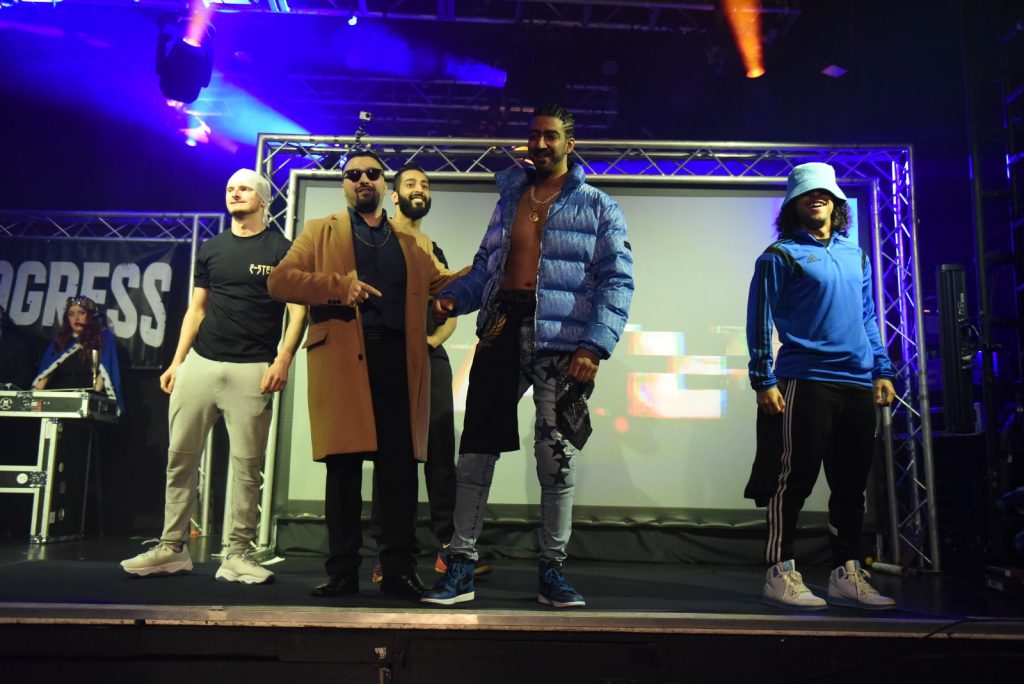 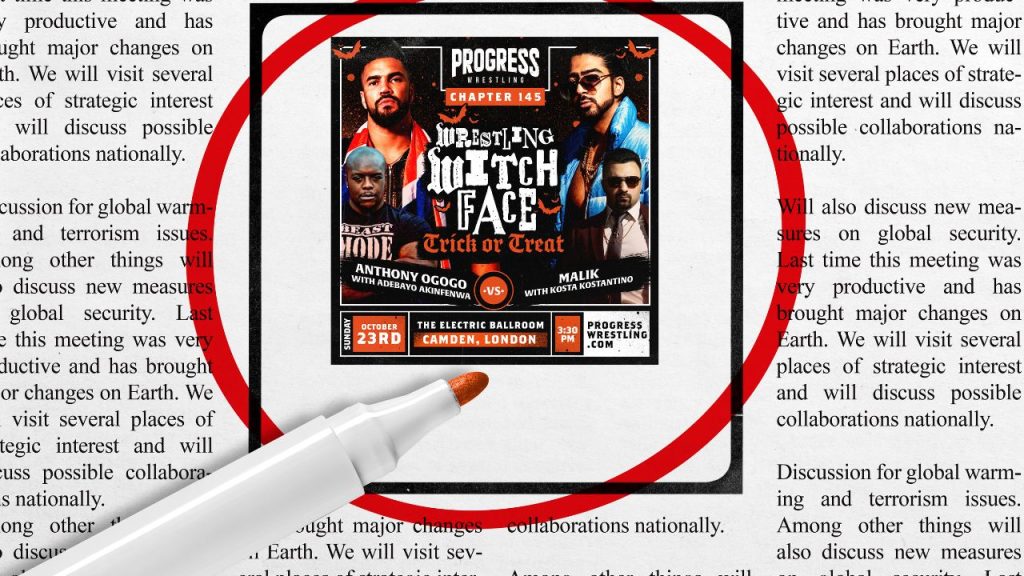