“I wanted to go home a world champion” – Jonathan Gresham 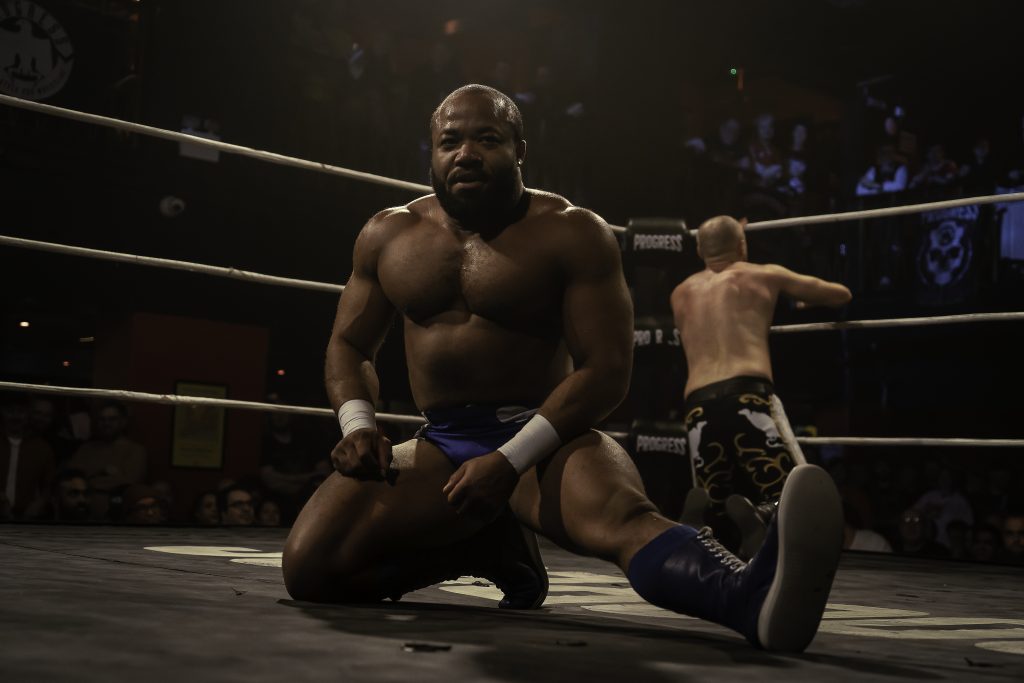 It wasn’t to be for Jonathan Gresham at Chapter 146: They Think It’s All Over, as he lost out to Spike Trivet in the PROGRESS World Championship. Trivet and Gresham battled it out to see who would take the title at Camden’s Electric Ballroom, and it was Spike who prevailed. While Gresham didn’t get the […] 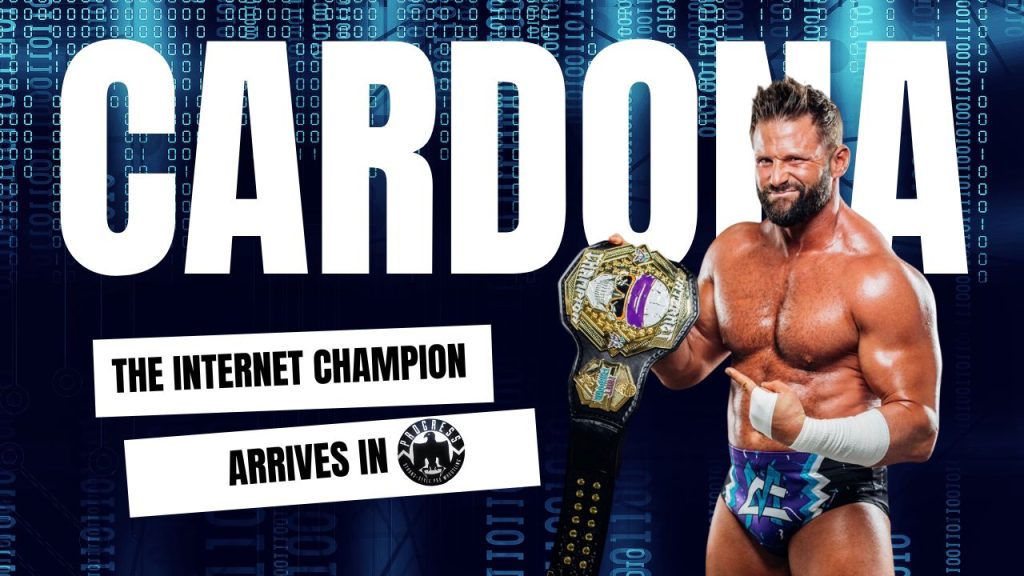 With Chapter 141: Handshakes and Cheeseburgers just days away now, Matt Cardona is readying for his showdown for the Internet Championship with PROGRESS own Gene Munny (Who’d like us to point out his Gene Munny ‘World’ Title is not on the line).  We managed to catch up with ‘Alwayz Ready’ Matt Cardona to ask him […]