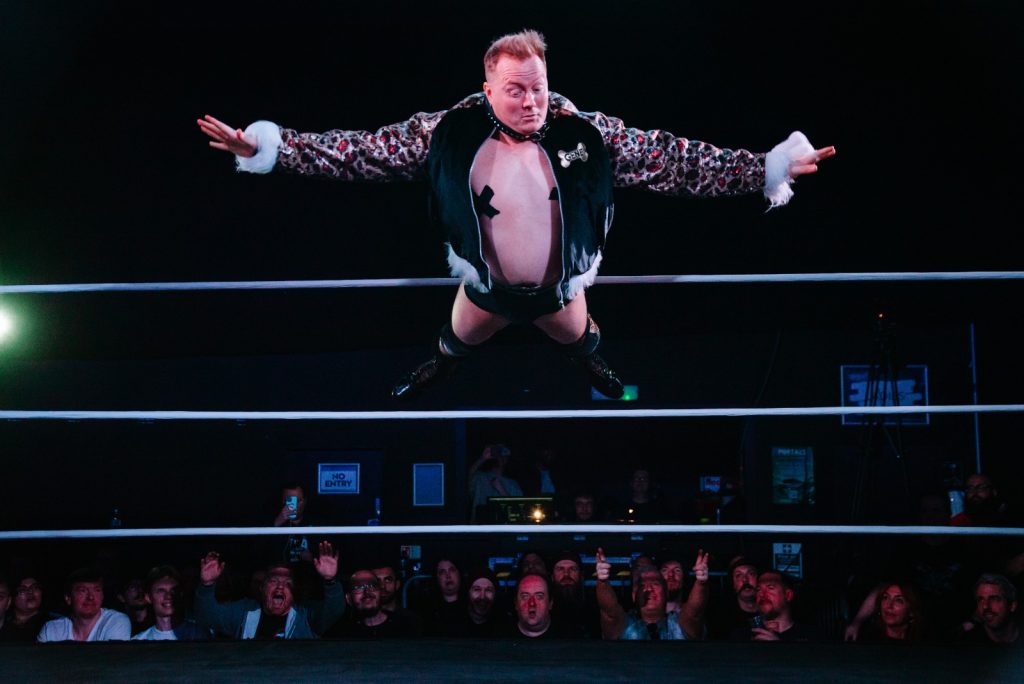 Gene Munny’s quest to earn a place in June’s Super Strong Style 16 tournament has taken another twist. Munny, desperate to prove to all at PROGRESS that he deserves to dine at the top table, requested a match against PROGRESS Champion Jonathan Gresham, and was granted his wish at Chapter 132: Stop-Motion Skeleton Battle, which […] 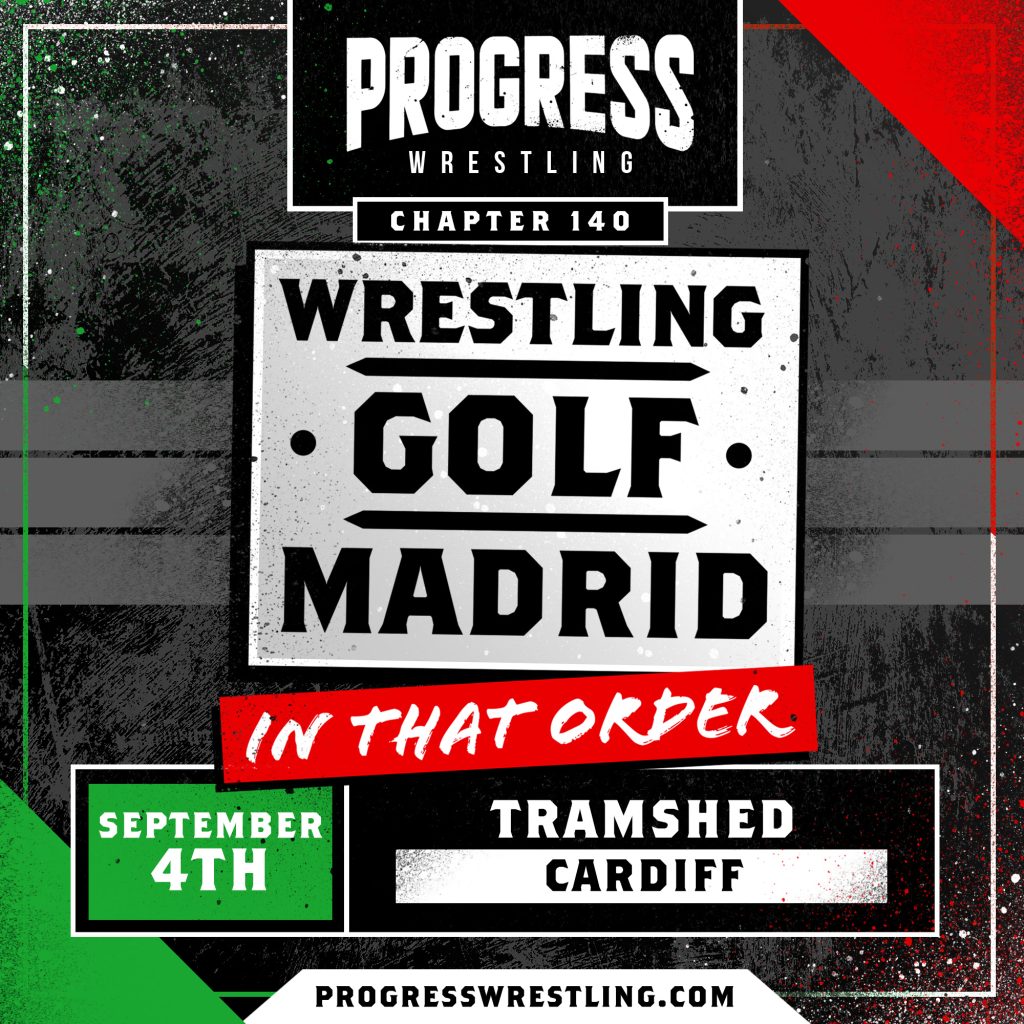 Chapter 140 of PROGRESS Wrestling’s continuing story will take place in Cardiff, Wales, just one day after WWE’s historic return to UK stadium shows – and already interest is at fever pitch. The PROGRESS event, entitled ‘Wrestling. Golf. Madrid. In That Order’ as an homage to Wales international footballer Gareth Bale, will take place at […] 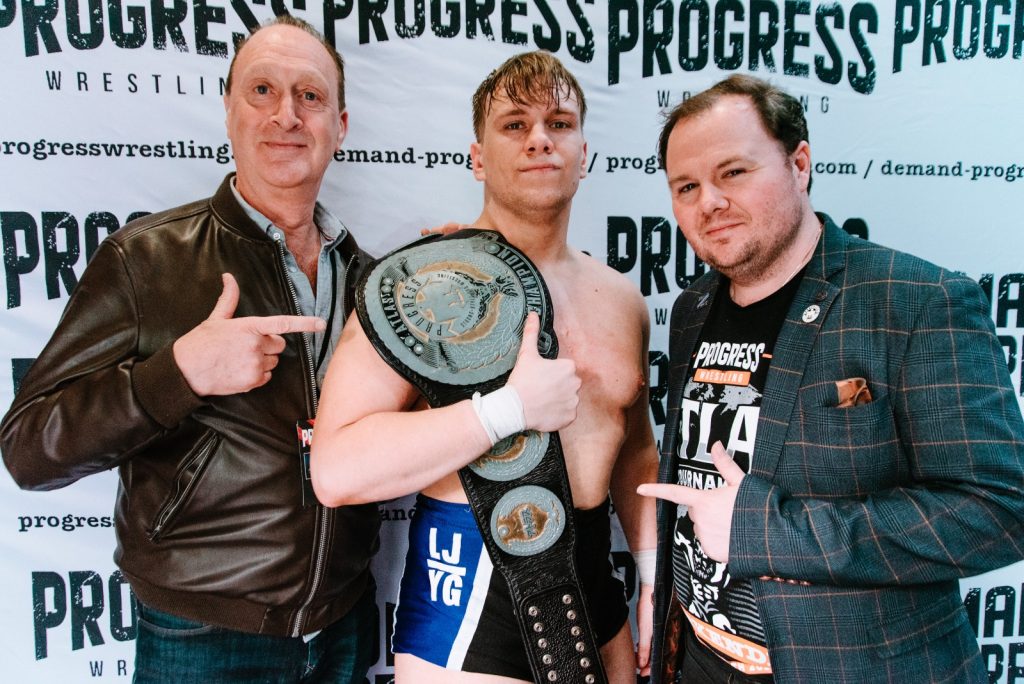 Luke Jacobs is the new PROGRESS Atlas Champion. Jacobs overcame JONAH in a hard-hitting finale to a thrilling Atlas Tournament over the weekend, at The Dome in Tufnell Park, London, in which some of the world’s best big men battled it out over two gruelling days. Jacobs beat the Beast of Belfast, Big Damo, on […]