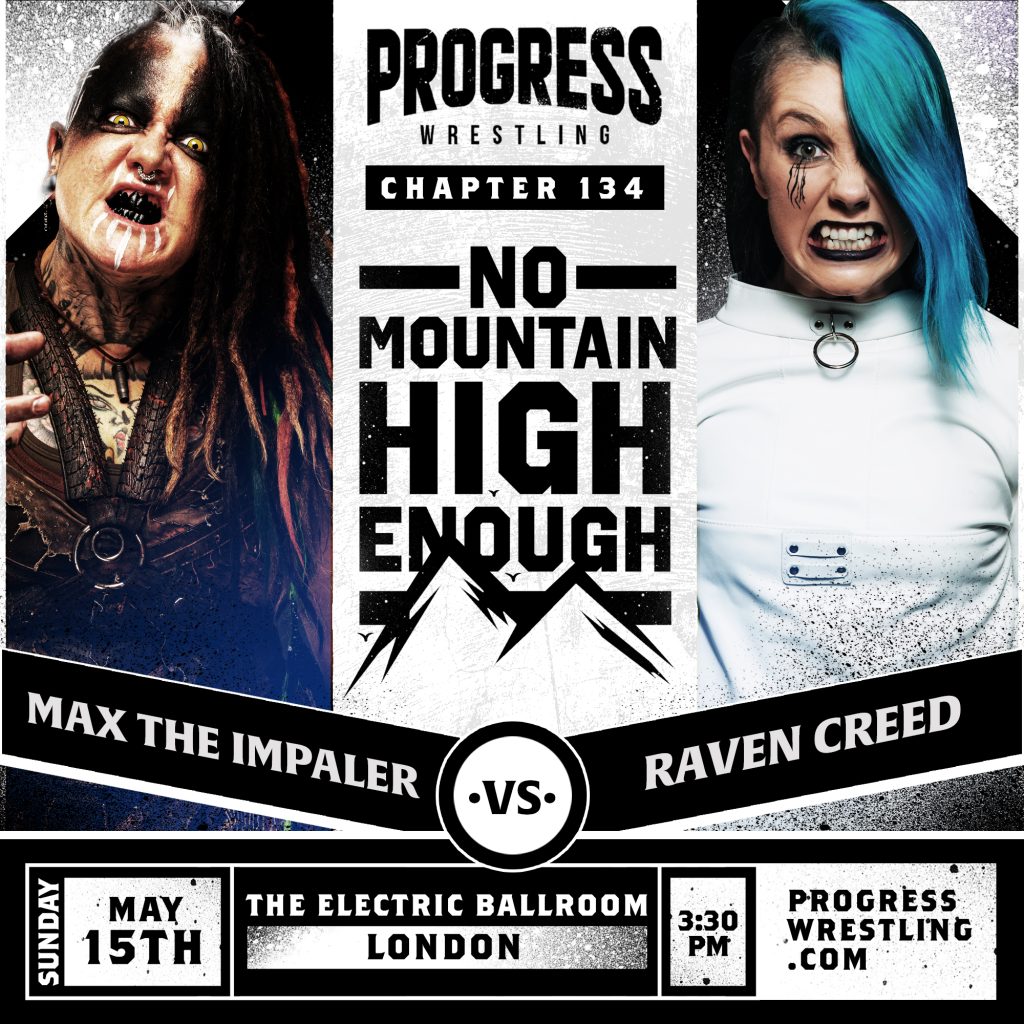 Life is a bait-and-switch to Lana Austin.  At Chapter 133: Stop Motion Skeleton Battle, Austin was set to face the dangerous Raven Creed, but instead pulled out citing an injury, instead unleashing Nightshade on Creed, who still prevailed.  From Cork in Ireland, Raven Creed is desperate to get her hands on the mouthy Austin, and […] 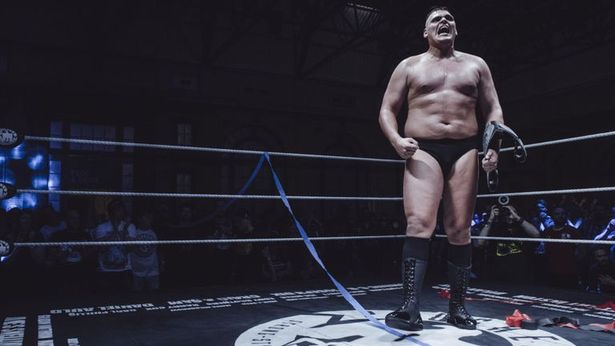 With close to half of the field now named for the 2022 Super Strong Style 16 tournament 2022, thoughts begin to turn to which of this year’s field could start to write themselves into PROGRESS – and wrestling – history.  There have been five editions of SSS16, a tournament that has garnered an incredible reputation […]