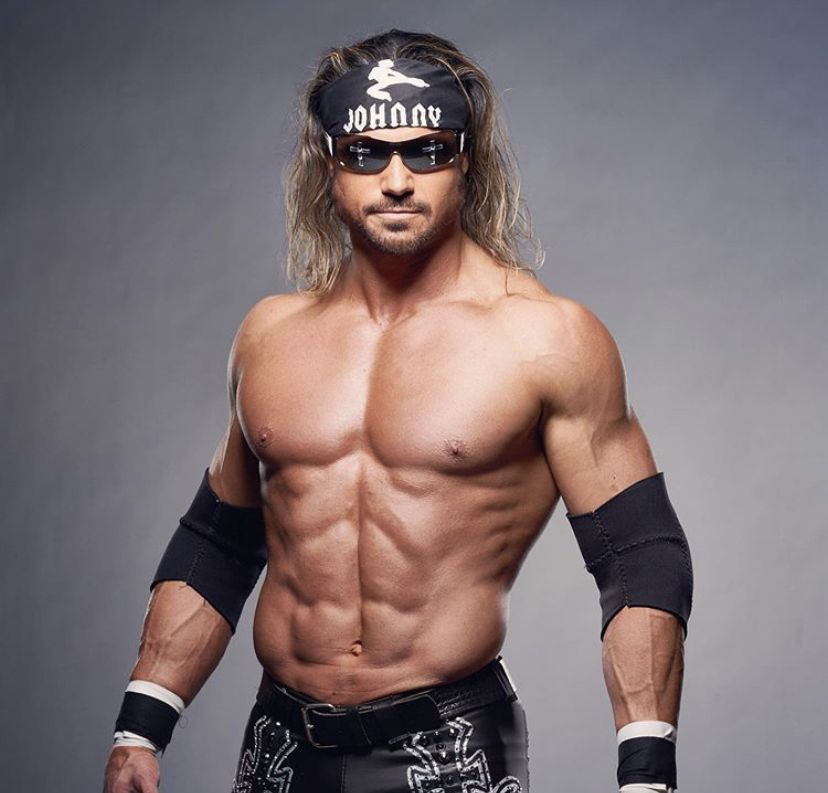 From Nitro to Caballero, via Mundo and Morrison, the next logical step is, of course, PROGRESS. The man known around the world as John Morrison has declared himself as entering PROGRESS Wrestling’s Super Strong Style 16 tournament starting on 3rd June and running for three consecutive nights at the Electric Ballroom in Camden, North London. […] 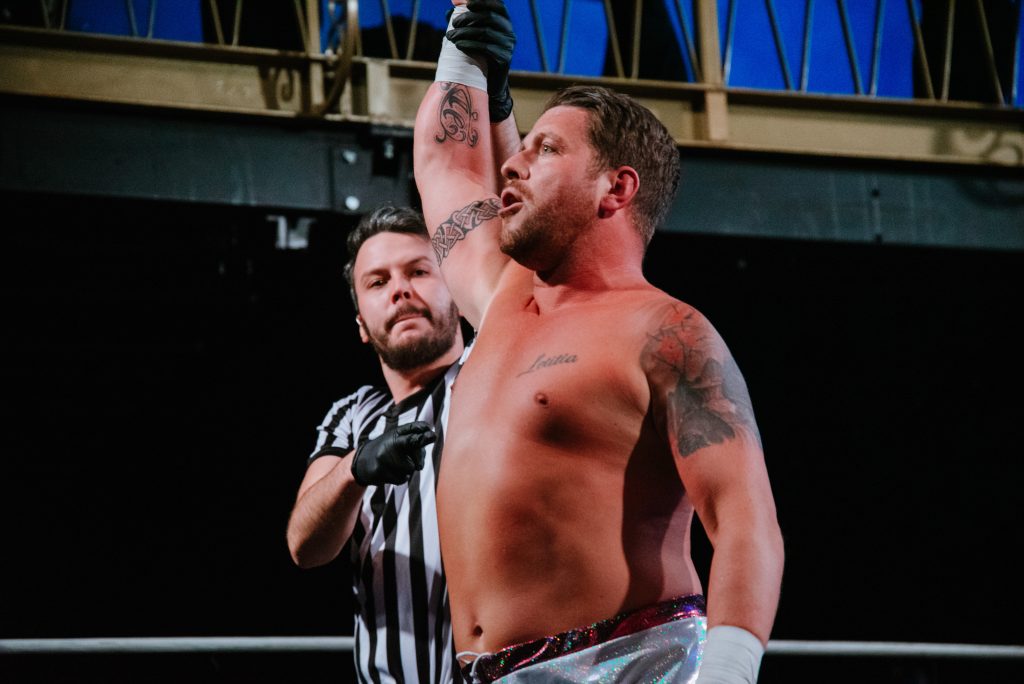 Dean Allmark is a man for whom championship glory has escaped him so far in PROGRESS – but he has been tantalisingly close. He has lost only three matches in PROGRESS – all in title matches – and now will enter the Super Strong Style 16 tournament, the winner of which will claim the vacant […] 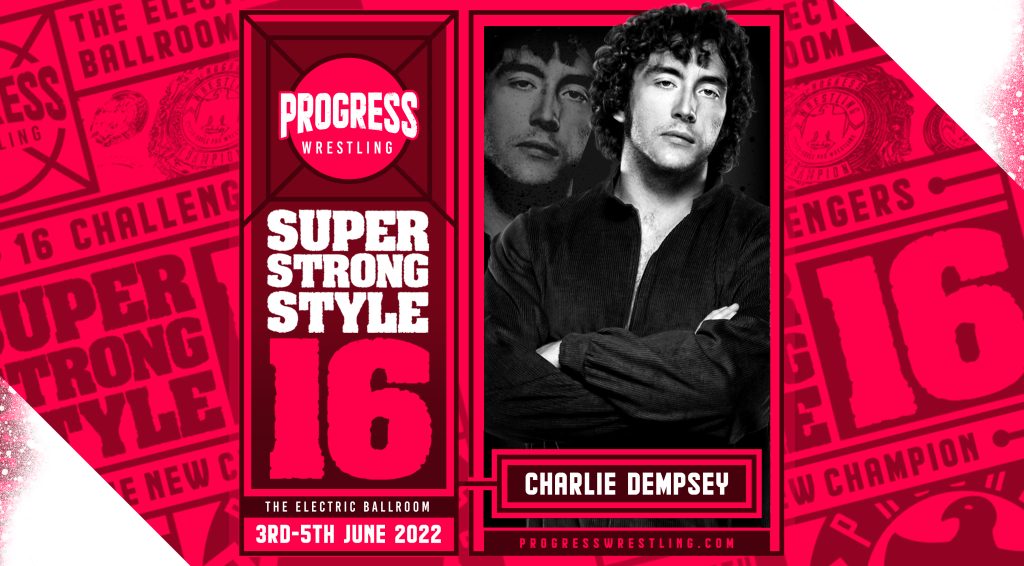 The latest name to be added to the Super Strong Style 16 tournament for the vacant PROGRESS World Championship is NXT UK’s Charlie Dempsey. Blessed with immense technical ability, significant wrestling pedigree and a gifted tactical wrestling brain, Dempsey is among the fastest rising stars in NXT UK. After a losing debut in February 2021 […] 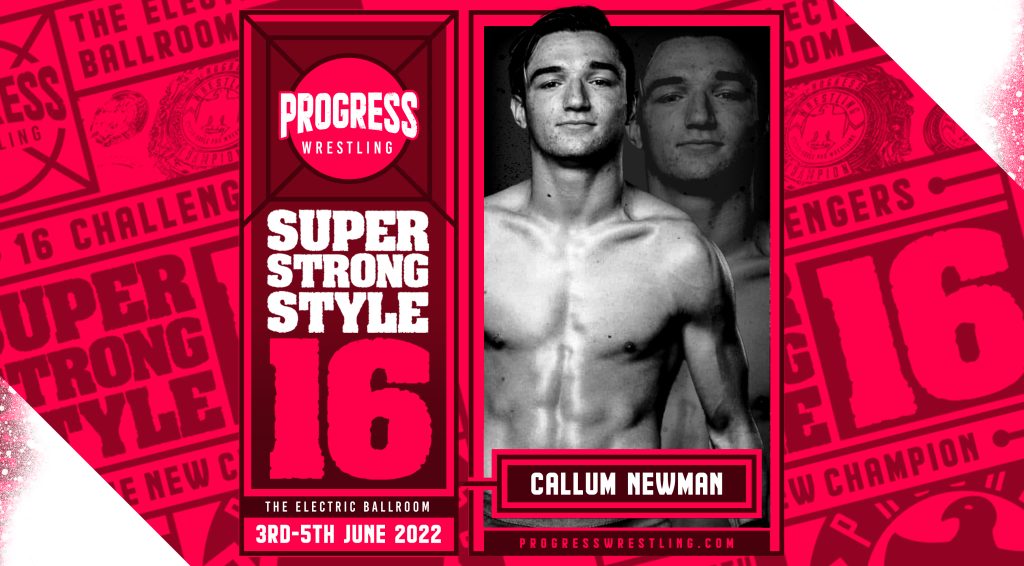 At February’s Chapter 129: I Choo-Choo-Choose You, Danny Black was scheduled to make his debut in the Electric Ballroom. Black had already wrestled 19 matches in PROGRESS, but all had been behind closed doors, in the era where the company took extended residence in Peckham. To celebrate being in front of our fabulous audience, Black’s […]