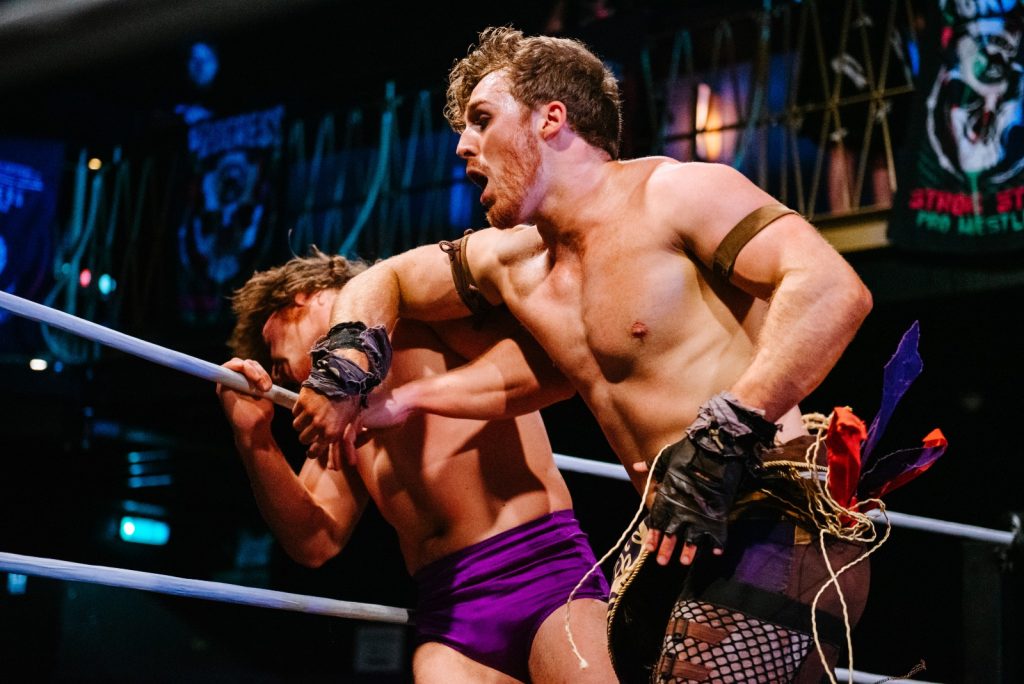 The quarter finals for Super Strong Style 16 are now set. After a pulsating opening day in the Electric Ballroom, eight men are one step closer to the PROGRESS Wrestling World Championship that will be presented to the tournament winner on Sunday. NXT UK’s Charlie Dempsey was victorious over Charles Crowley in his first round […] 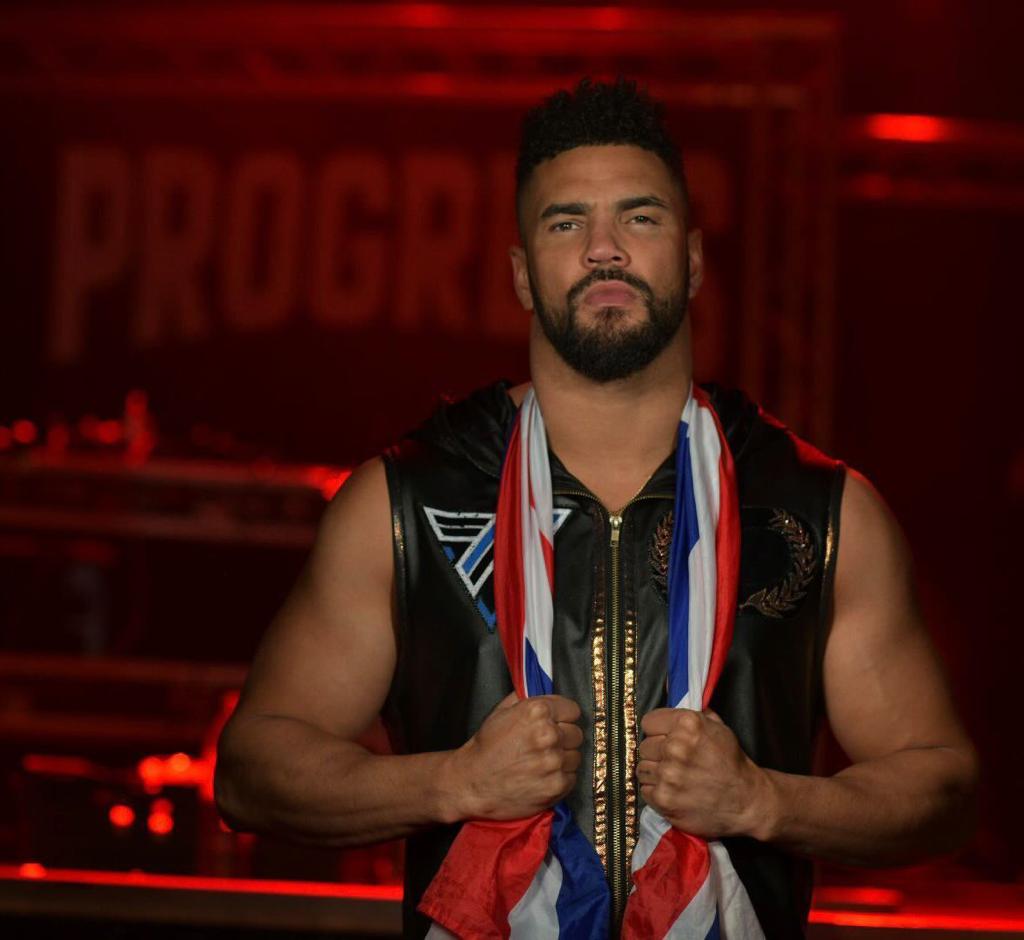 In a surprise that sent shockwaves through the Electric Ballroom at the first day of Super Strong Style 16 today, it was announced that Anthony Ogogo will be making a surprise return to PROGRESS at Sunday’s tournament final show.   Ogogo, one of the fastest-rising British stars in the US, made a shock PROGRESS debut […]