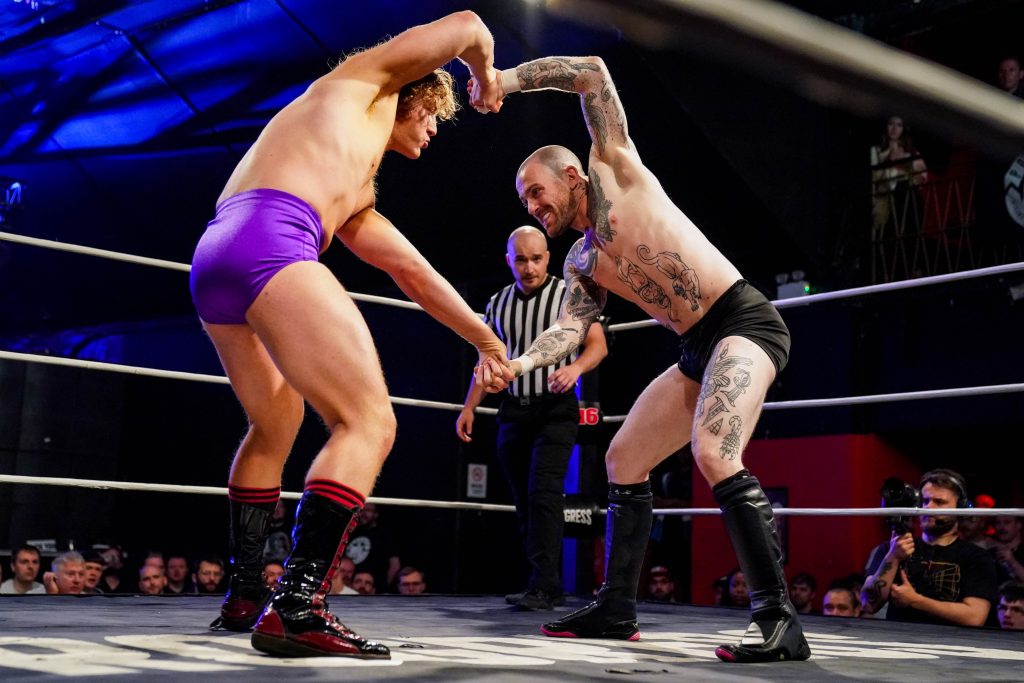 And then there were four. Gene Munny, Chris Ridgeway, Warren Banks and Johnny PROGRESS all won their respective matches on Day Two of Super Strong Style 16 tournament weekend, and one of these four men will claim the vacant PROGRESS World Championship on Sunday. They will have to win two more matches to do so. […] 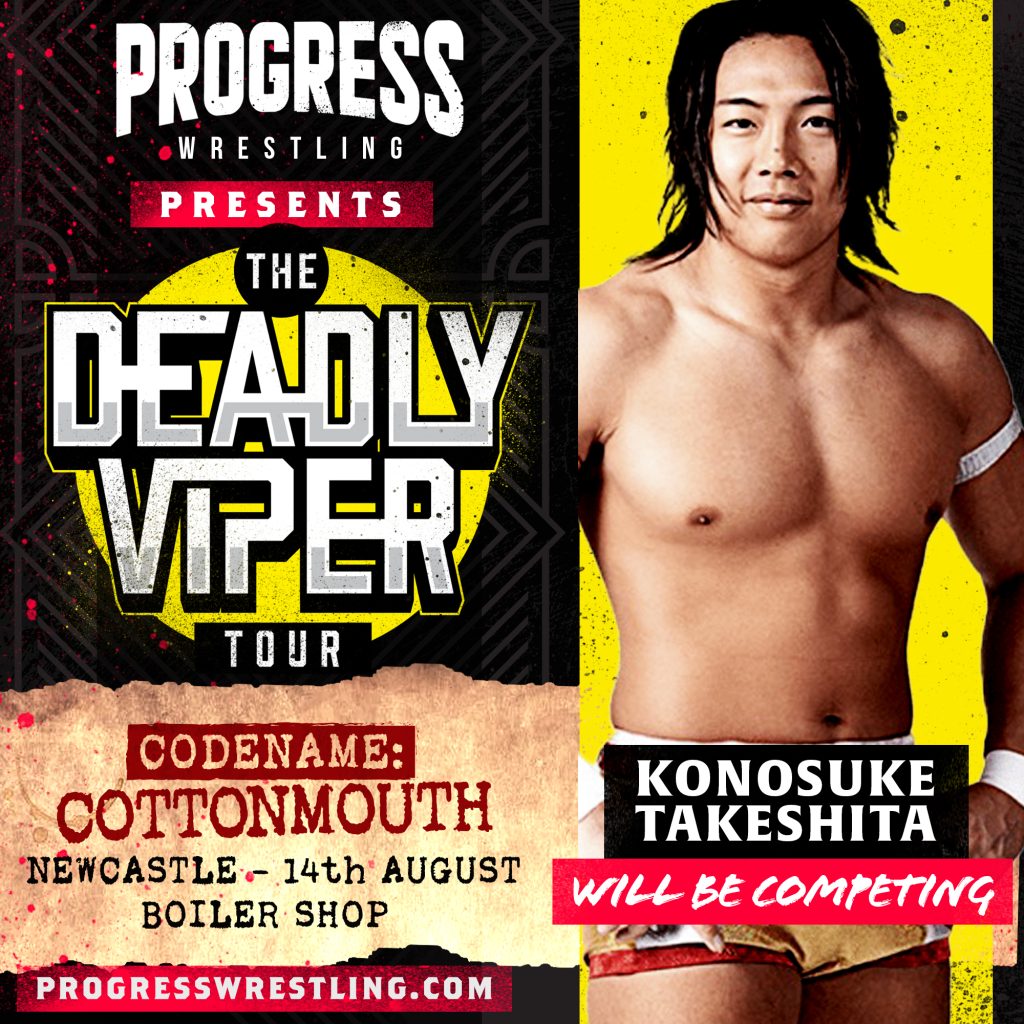 Konosuke Takeshita is the latest huge name to be confirmed for PROGRESS Wrestling’s Deadly Viper Tour this summer. Confirmation of his appearance was met with a massive reaction within the Electric Ballroom in London, during Day Two of the ongoing Super Strong Style 16 tournament. Takeshita, 26, is Japanese wrestling’s fastest-rising star, and will be […]